The United Kingdom withdrew from the European Union on 31 January 2020. The Withdrawal Agreement regulates the terms of the British departure between the parties and entered into force immediately upon exit. The Withdrawal Agreement also includes a Transition Period, during which EU law will continue to apply to and within the UK. The jurisdiction of the Commission and the EU courts also remains intact. The Transition Period is currently set to expire on 31st of December 2020 (the Expiry Date). This period can be extended with one or two years, but such an extension must be agreed between the EU and the UK before 1 July 2020.

Free movement of persons during the Transition Period

During the Transition Period, EU law concerning free movement of persons will continue to apply to the UK as it did prior to the UK’s withdrawal. Accordingly, EU and UK citizens must be treated in the same way and have the same rights in each other’s areas as they did prior to Brexit on 31 January 2020. This means that EU citizens are still able to move to and work in the UK during the Transition Period and, correspondingly, UK citizens may move to and work in an EU Member State during this period. However, after the Expiry Date, the legal status of EU citizens who reside in the UK, and UK citizens who reside in an EU Member State, will change.

Free movement of persons after the Transition Period

In order to consider applicable rules on free movement after the Transition Period, it is necessary to separate EU and UK citizens that have exercised their free movement rights to move to and work in the UK and an EU Member State respectively before the Expiry Date and those that have not. The Withdrawal Agreement provides for extensive protection for the former, but not the latter.

Concerning EU and UK citizens that have exercised their free movement rights before the Expiry Date, the Withdrawal Agreement provides for rights similar to those that exist under the Citizenship Directive. Thus, under the Withdrawal Agreement, EU citizens may continue to live and work in the UK and UK citizens are permitted to continue to live and work in the Member State they are residing in as before Brexit. The host State is obliged to grant a right of permanent residency to individuals that have lived in the host State legally for five consecutive years or, if the residency has been shorter, the right to stay until five years of consecutive residence has been acquired and the individual is eligible to apply for permanent residency. However, in contrast to what is the case within the EU, the UK and individual EU Member States respectively have the right to require formal evidence – residence documents – of EU and UK citizens residing in the UK or an EU Member State respectively.

As provided for in the Withdrawal Agreement, the UK and each EU Member State must choose one of two different procedures for issuing residence documents to EU and UK citizens that have started living in their respective host States by 31 December 2020 (or, if the Transition Period is extended, when the Transition Period otherwise ends). The procedures available are either (i) a so called constitutive procedure or (ii) a declarative procedure. If the individual resides in a host State that apply the constitutive procedure, this person is required to apply for a new residence status within a certain timeframe. The application process requires the individual to verify its identity by a passport or a national identity card. As part of the application process, the host State may systematically perform criminality and security checks on the applicant. In contrast to the constitutive procedure, the right of residence is not dependent of a new residence application under the declarative procedure. Instead, the individual has the right to continue his or her residency in the host State in accordance with the Withdrawal Agreement without having to take any specific action.

The deadline for submitting an application or exchanging a valid permanent residence document for a new one cannot be less than six months from the end of the Transition Period. If the deadline for submitting the application is not respected, the individual risk losing its right to the residence rights set out under the Withdrawal Agreement. He or she may under such circumstances be referred to the host State’s ordinary visa rules. However, the host State is required under the Withdrawal Agreement to assess the circumstances and reasons for not respecting the deadline and allow a late application if there are reasonable grounds for the failure to meet the deadline.

Finally, the negotiations between EU and the UK concerning a future relationship are ongoing. As also mentioned above, it is close to certain that the free movement of persons between the EU and the UK will end upon the expiry of the Transition Period. However, it is likely that some form of cooperation concerning travel and stay in the parties’ respective areas will be agreed on. The Political Declaration provides for potential visa-free travels for short-term visits.

EU citizens in the UK

The UK has implemented the Withdrawal Agreement’s provisions on rights of EU citizens resident in the UK at the end of the Transition Period in domestic legislation; the so-called EU Settlement Scheme. According to these rules, citizens of an EU Member State that reside in the UK at the Expiry Date will need to apply for a settled or pre-settled status before 30 June 2021. In their application they must confirm their identity and prove their residency in the UK, as well as the length of the residency. Individuals can do so by providing their National Insurance number to the Home Office for an automated check of their residence based on tax and certain benefit records, and/ or provide documentation such as an annual bank statement showing at least six months of payments received or spending in the UK, a payslip for a UK based job, or a water, gas or electricity bill showing a UK address.

It has not yet been decided what specific rules Sweden will apply to UK citizens residing in its territory after the end of the Transition Period. However, there is currently a bill being considered which, if subsequently passed by the Swedish Parliament, would mean that Sweden would make use of the constitutive procedure considered above. Accordingly, it is likely that UK citizens residing in Sweden will need to apply for a right of residence from the Swedish Migration Agency in order be able to continue to live and work in Sweden. As provided for by the Withdrawal Agreement, such an application may result in either a right of permanent residency or the right to stay until the right of permanent residency has been acquired. Further details of the Swedish requirements, such as the deadline for submitting the application, will, if the prospective bill is passed, be decided by the Swedish Government through decrees. 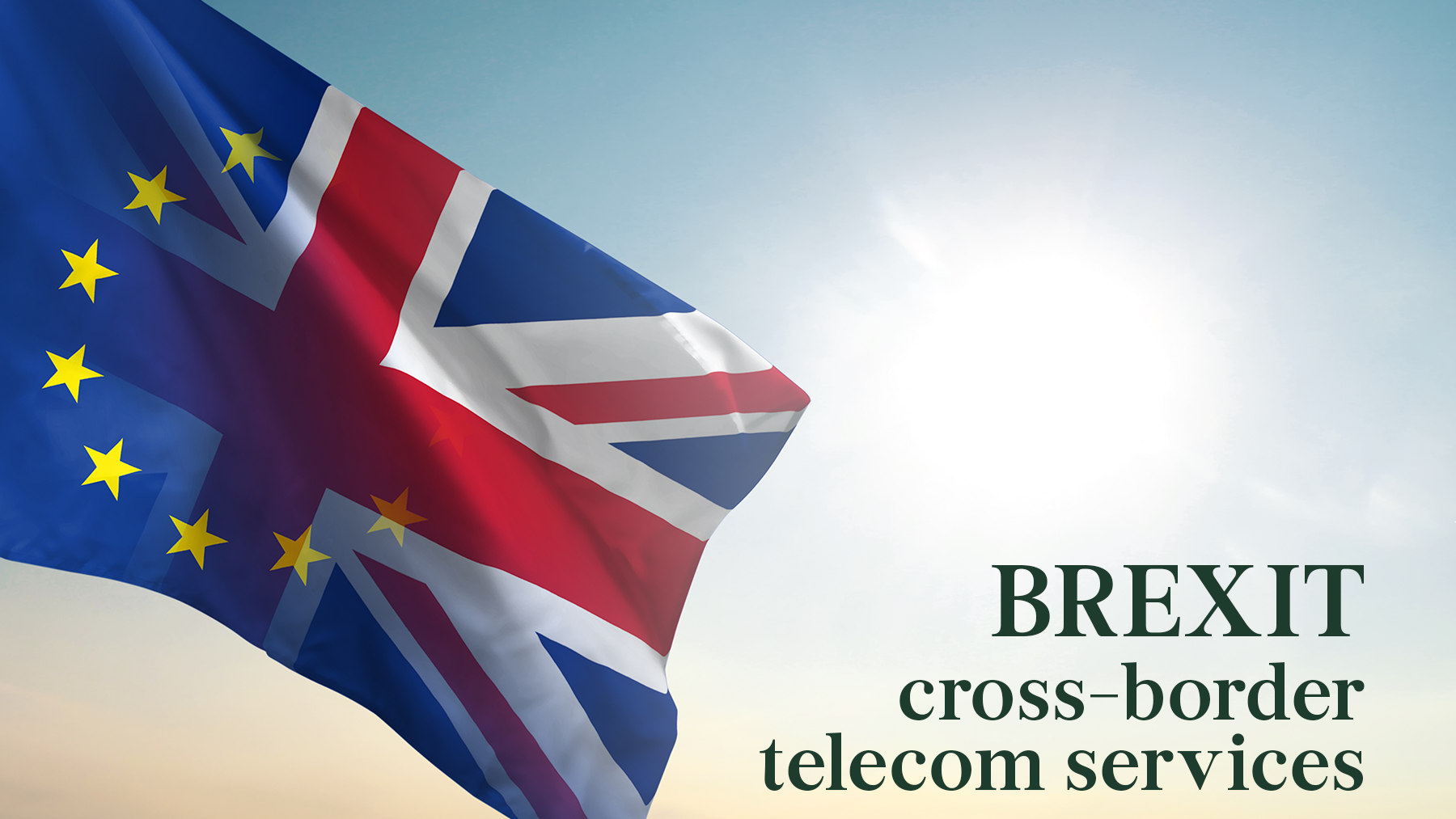