Lex Mundi member law firms in more than 90 countries completed participation in a landmark global survey of corporate governance regulation, undertaken in cooperation with the World Bank Group and Harvard University. This survey follows a similar survey involving Lex Mundi member firms on judicial procedures completed in 2001. Both suveys have been integrated into Doing Business in 2006, a flagship publication of the World Bank and the International Finance Corporation. The studies have also been the subject of academic papers and presentations, and, importantly, have spurred judicial and corporate governance reform.

The Lex mundi Corporate Governance Survey posed a series of questions in several case studies, intended to capture data concerning corporate approval requirements for certain types of transactions, disclosure requirements, availability of regulatory oversight and of judicial recourse by minority shareholders, access to corporate information, standards of director conduct and of judicial review of that conduct, and available relief. The data provided by the Lex Mundi participants were compared across countries, coded, indexed and analyzed by World Bank staff and Harvard academics.

The Lex Mundi Corporate Governance Survey and its earlier survey on judicial procedure have become drivers of judicial and corporate governance reform on a global scale. "Cross-country studies like these show which countries have good protections for shareholders, and which don't." said Simeon Djankov, lead author of the Doing Business report. "Such comparisons spark competition among countries - and ultimately spur reforms." Most recently, the Mexican government used its low performance on the Lex Mundi Coporate Governance Survey to galvanize support for a new securities law. That law will take affect this July.

"When we work with Lex Mundi law firms, we know we are getting accurate, detailed information from the top lawyers in that country," said Melissa Johns, who managed data collection for the study. 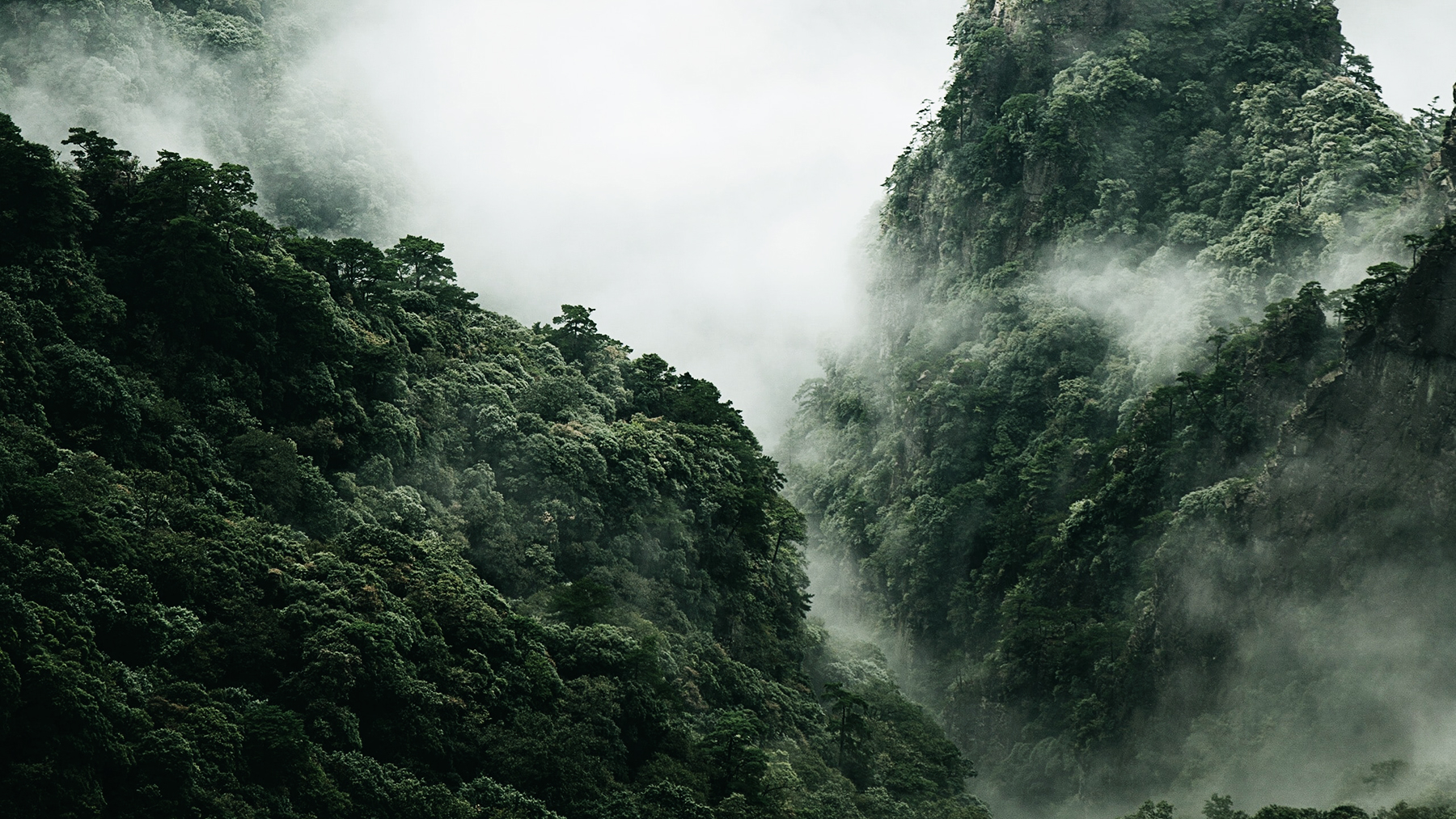 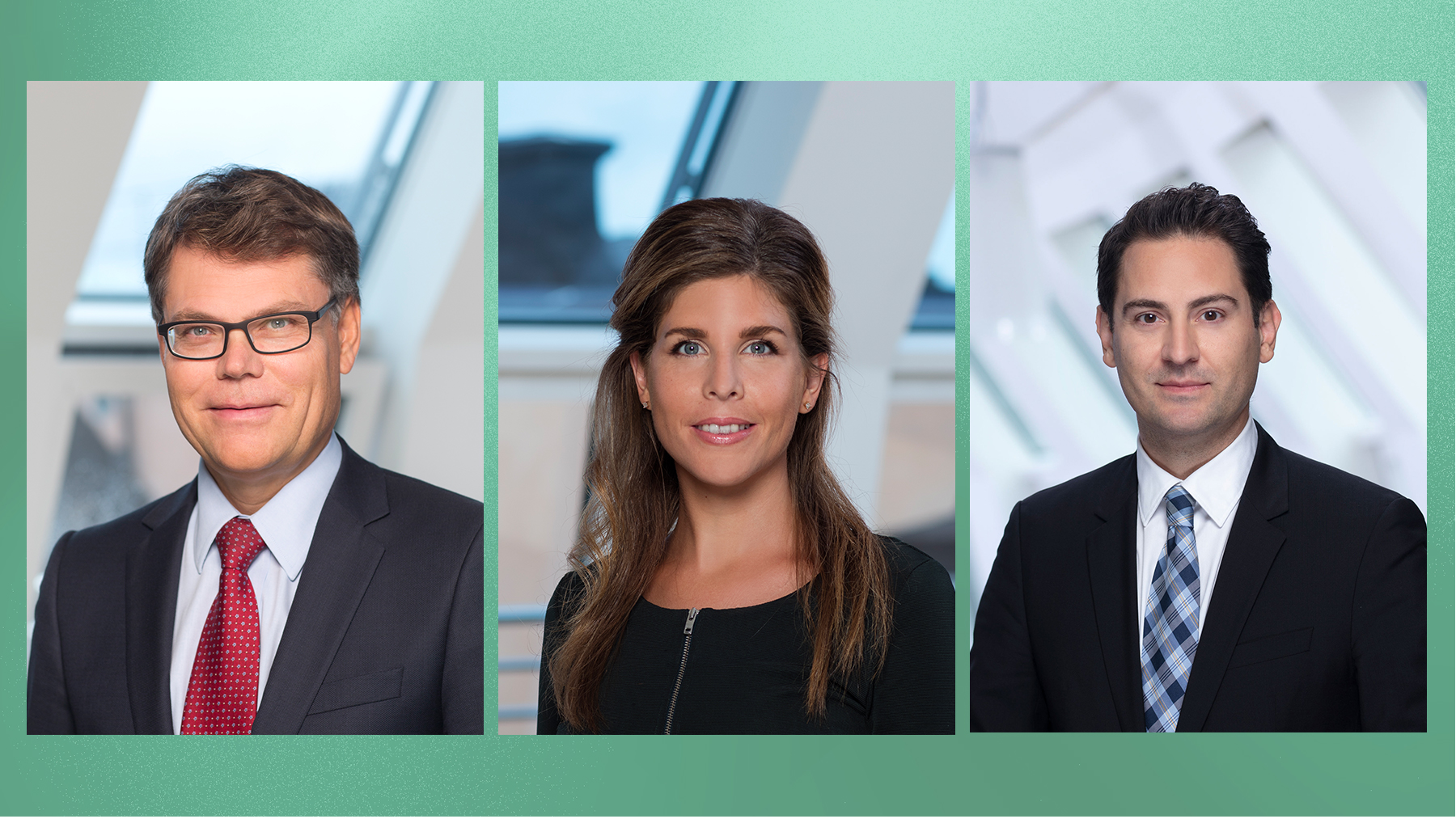 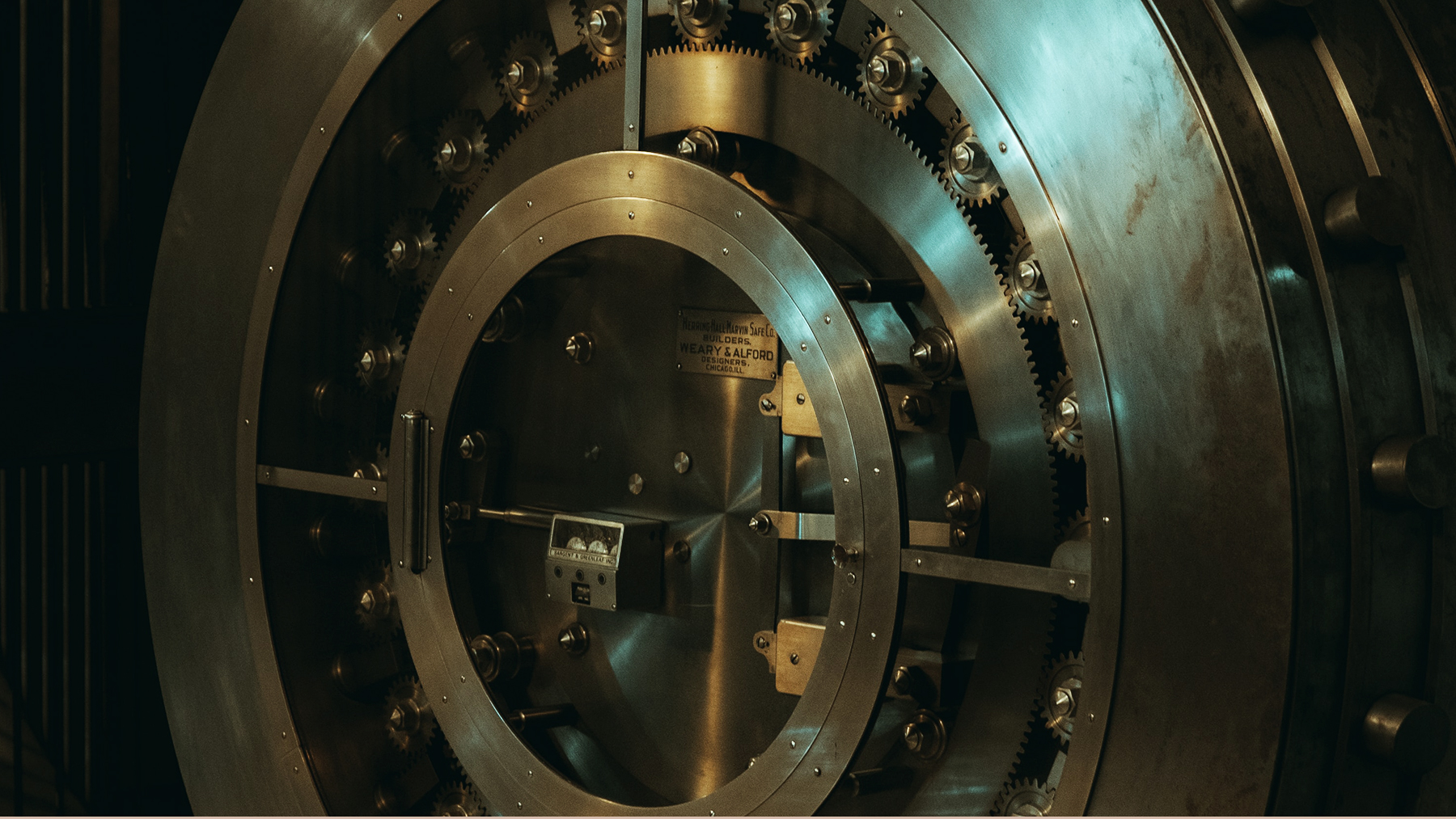