March 27, 2020 Corona/Covid-19
Updated 5 mars 2021. We have gathered together a number of questions and answers which we frequently encounter in our practice to help companies navigate the situation.

All About the firm Awards Brexit Corona/Covid-19 International Sustainability 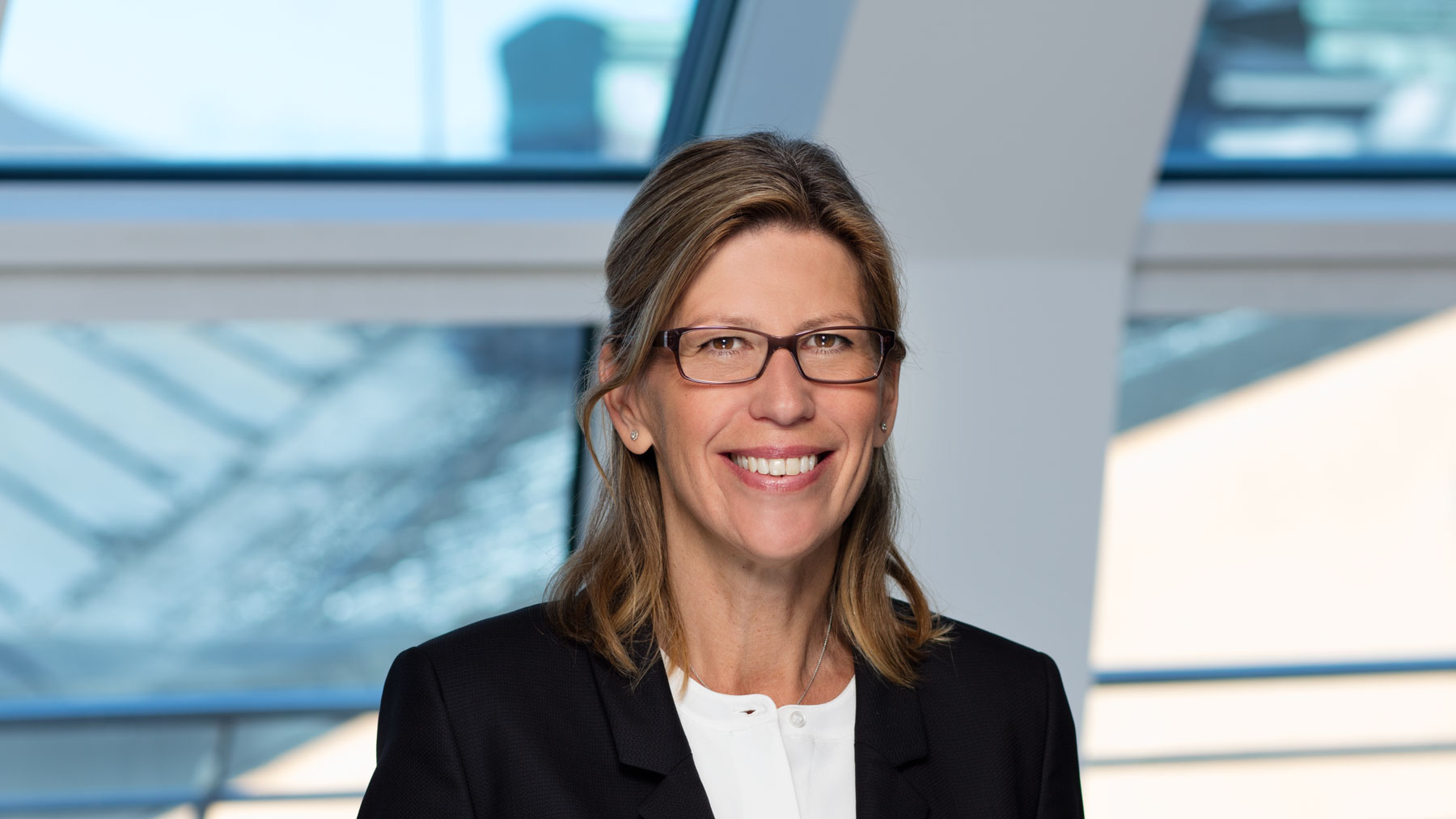 Ulrika Westin new Head of Marketing and Communications at Vinge

Vinge has appointed Ulrika Åkervall Westin as the new Head of Marketing and Communications. She is currently Head of Communications at Danske Bank Sverige. 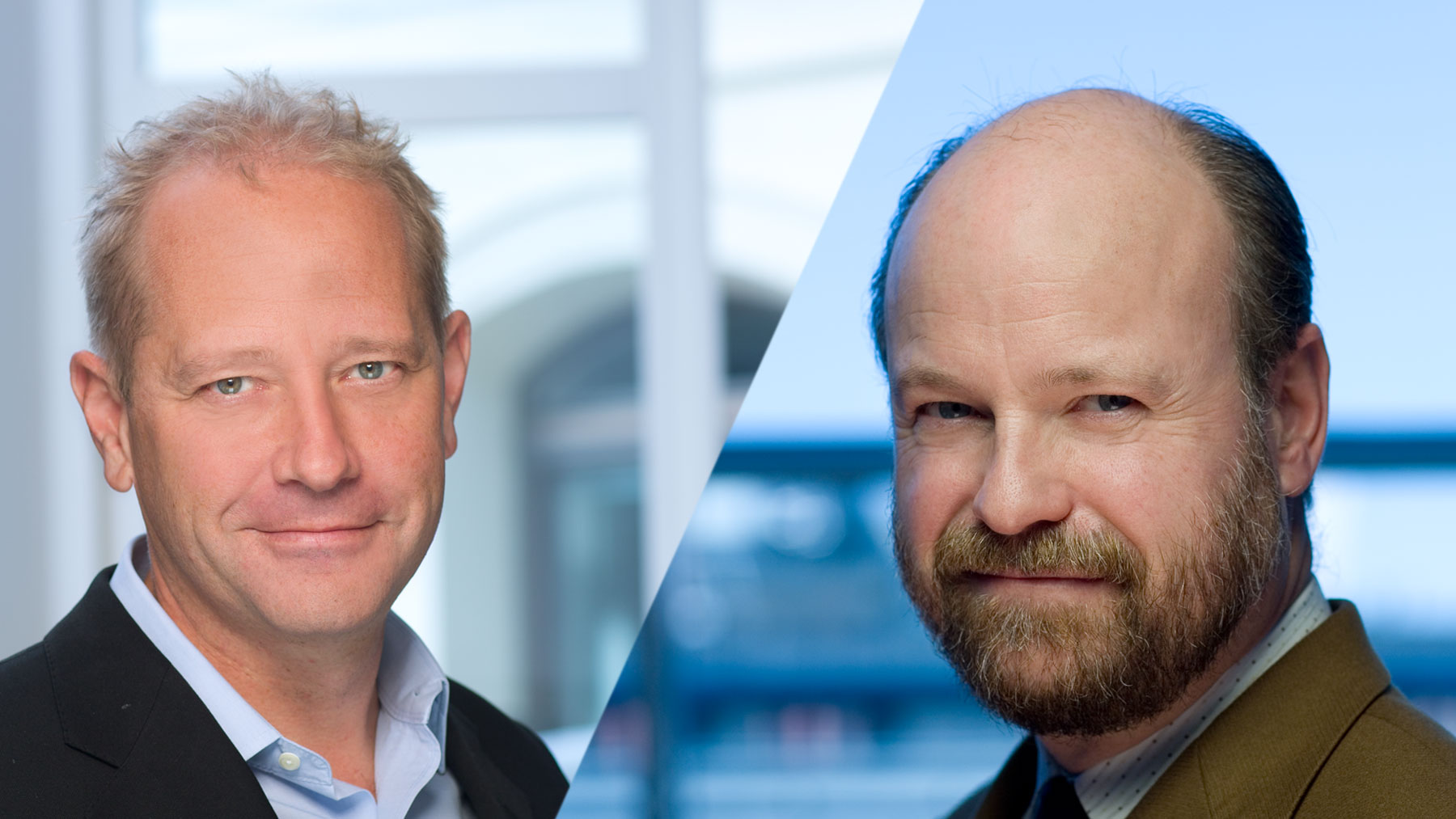 Vinge has employed CSR expert and human rights lawyer Parul Sharma who has worked at Sandvik and Stora Enso and who is currently at CSR Sweden. She will be responsible for formulating anti-corruption programmes – something which is increasingly requested by Vinge’s clients. 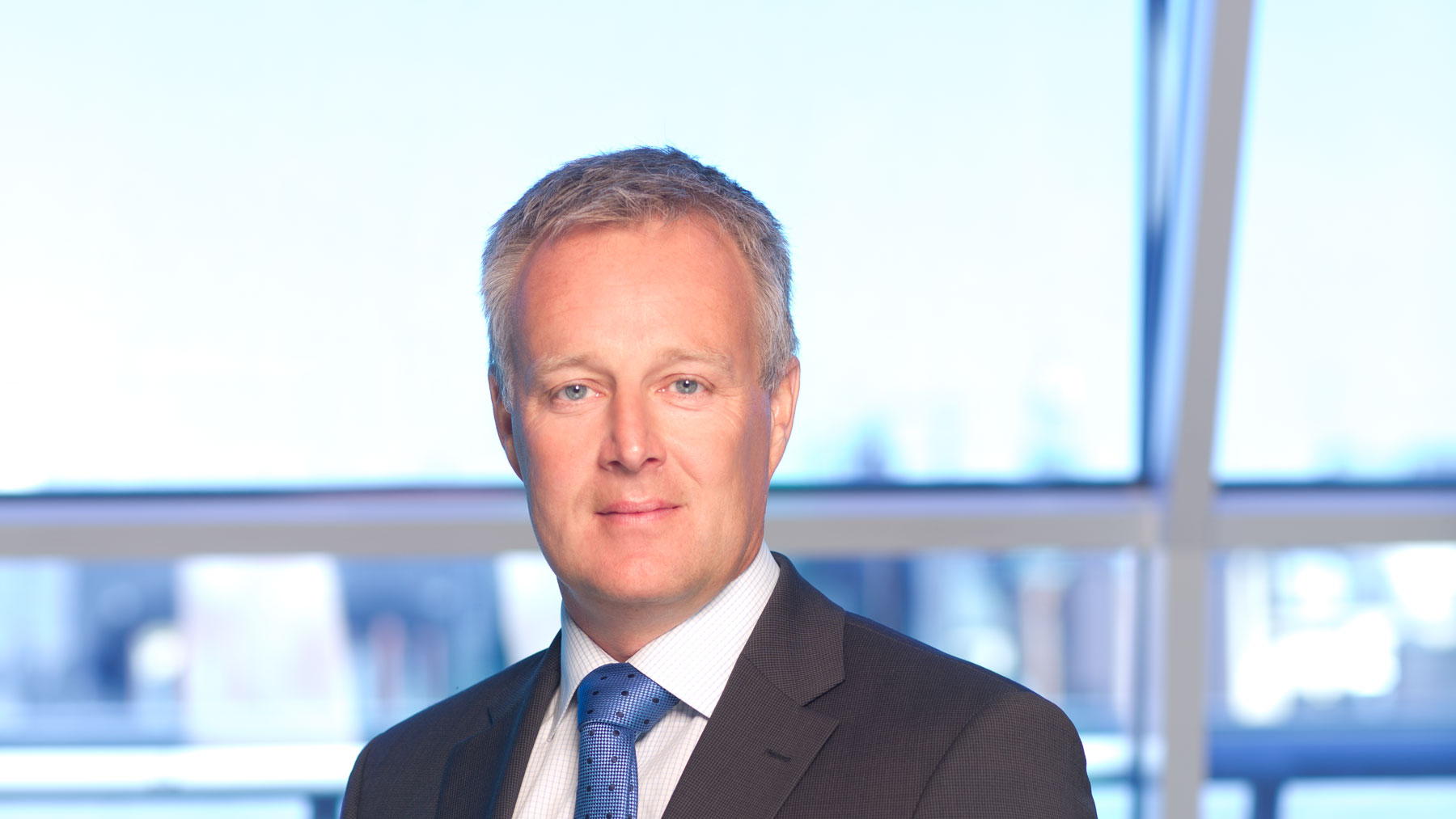 Johan Karlsson appointed as expert in government commission of inquiry

Following a proposal from the Swedish Bar Association, Vinge’s Johan Karlsson has been appointed as an expert in the Government Commission of Inquiry concerning enhanced powers of decision-making for the Swedish Competition Authority (the Authority). 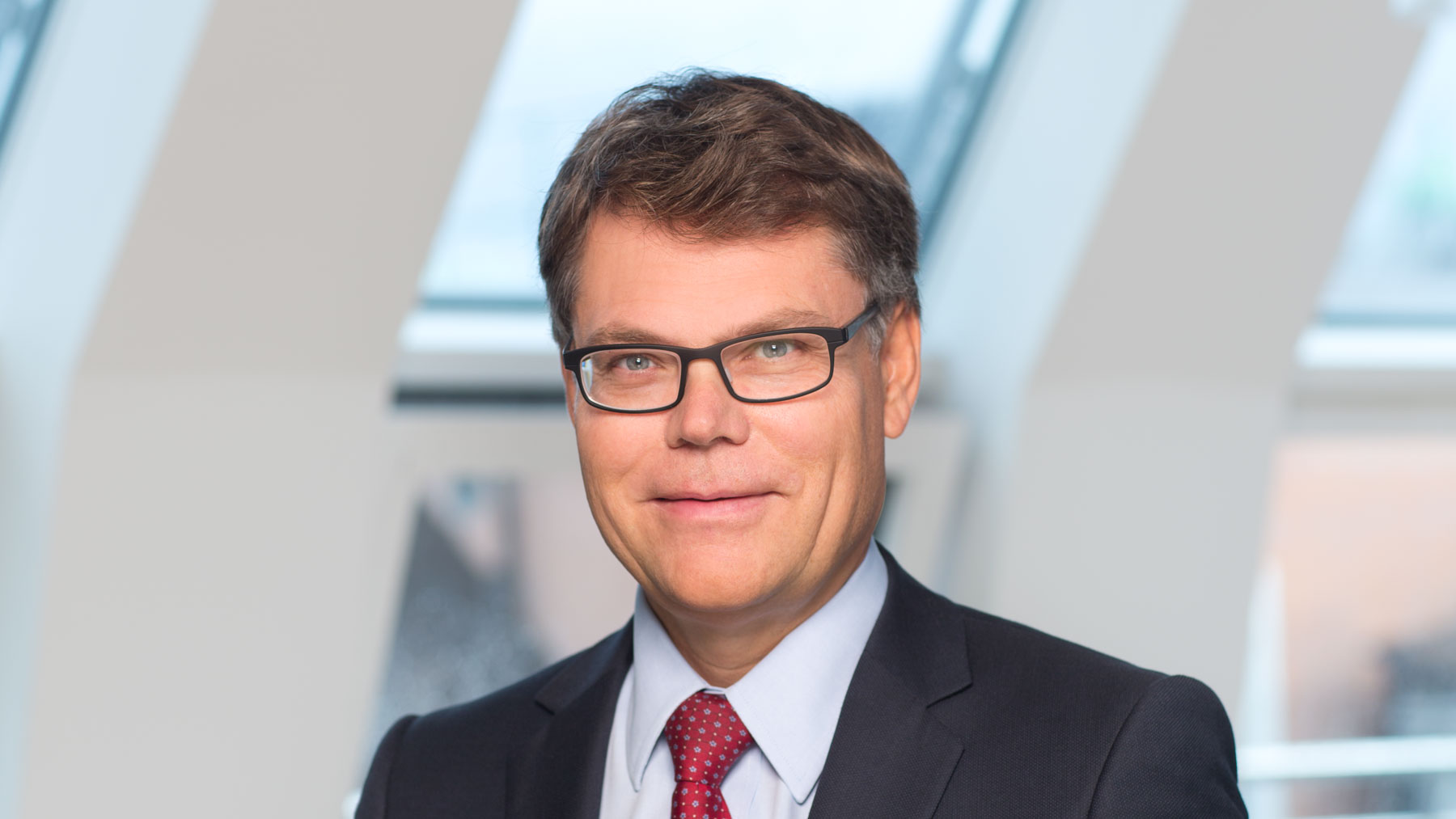 VINGE PARTICIPATES IN PROPOSAL FOR A NEW PATENTS ACT

Vinge partner Håkan Borgenhäll has participated as an expert in the Patent Law Revision Committee appointed by the Swedish government. 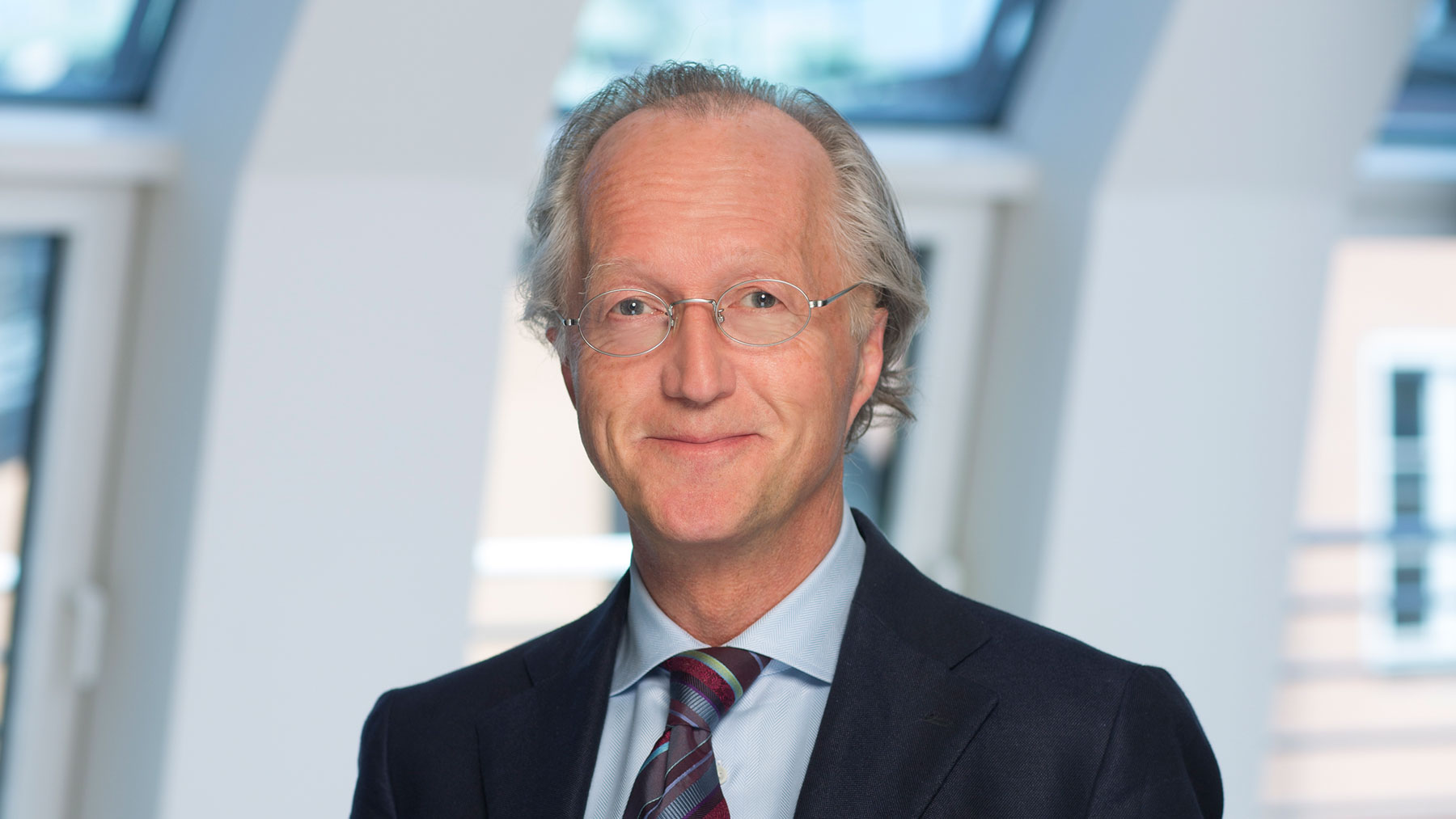 At the Insurance Industry Awards ceremony held at Berns on 22 April 2015, Vinge partner Per Johan Eckerberg received the Insurance Profile of the Year award.