Our Dispute Resolution group is ranked one of the world’s leading teams by Global Arbitration Review. And, with more than 50 lawyers, Vinge is one of the largest firms in Scandinavia for dispute resolution.

Our size and our unrivalled experience mean we can handle the most complex and document‑intensive mandates, both between Swedish parties and internationally.

Our dispute resolution specialists focus in particular on international arbitration and commercial disputes at all levels in the Swedish court system.

Several of our specialists are regularly appointed as arbitrators.

Some of our mandates

Because Vinge is a full‑service firm, we can support our clients in all their business law matters. We also have well established co operation agreements with international law firms to provide dispute resolution services.

What the ranking organisations say

The Vinge team is one of the strongest litigation units on the Swedish market and their technical ability is excellent.

‘Top-level legal knowledge and performance when it comes to dispute resolution. A firm you want to engage for complicated international disputes.‘

‘Vinge has a truly international appreciation of arbitration issues and practice. They are very responsive and have excellent judgement, combined with a terrific grasp of local procedural issues.‘

‘Highly engaged in getting a deep understanding of the full case and great with building relationships.‘ - (Legal 500 2020)

Clients praise the team's excellent skills during the preparation of all written material, and the presentation and argumentation at the hearing. 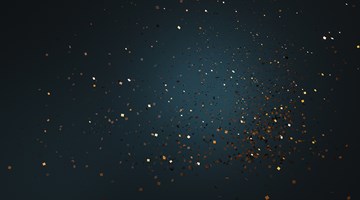 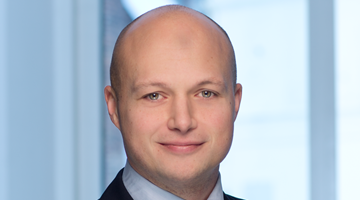 Jerker Kjellander is a new partner in Skåne

Dispute resolution expert Jerker Kjellander has been elected as a partner in Vinge’s Skåne office. 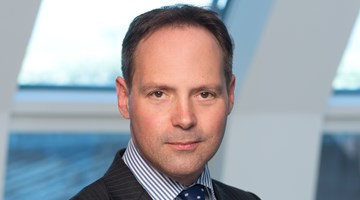 Vinge’s Head of the Dispute Resolution Practice Group in Stockholm, James Hope, has been appointed a…