All Almedalen Awards Brexit International Sustainability About the firm 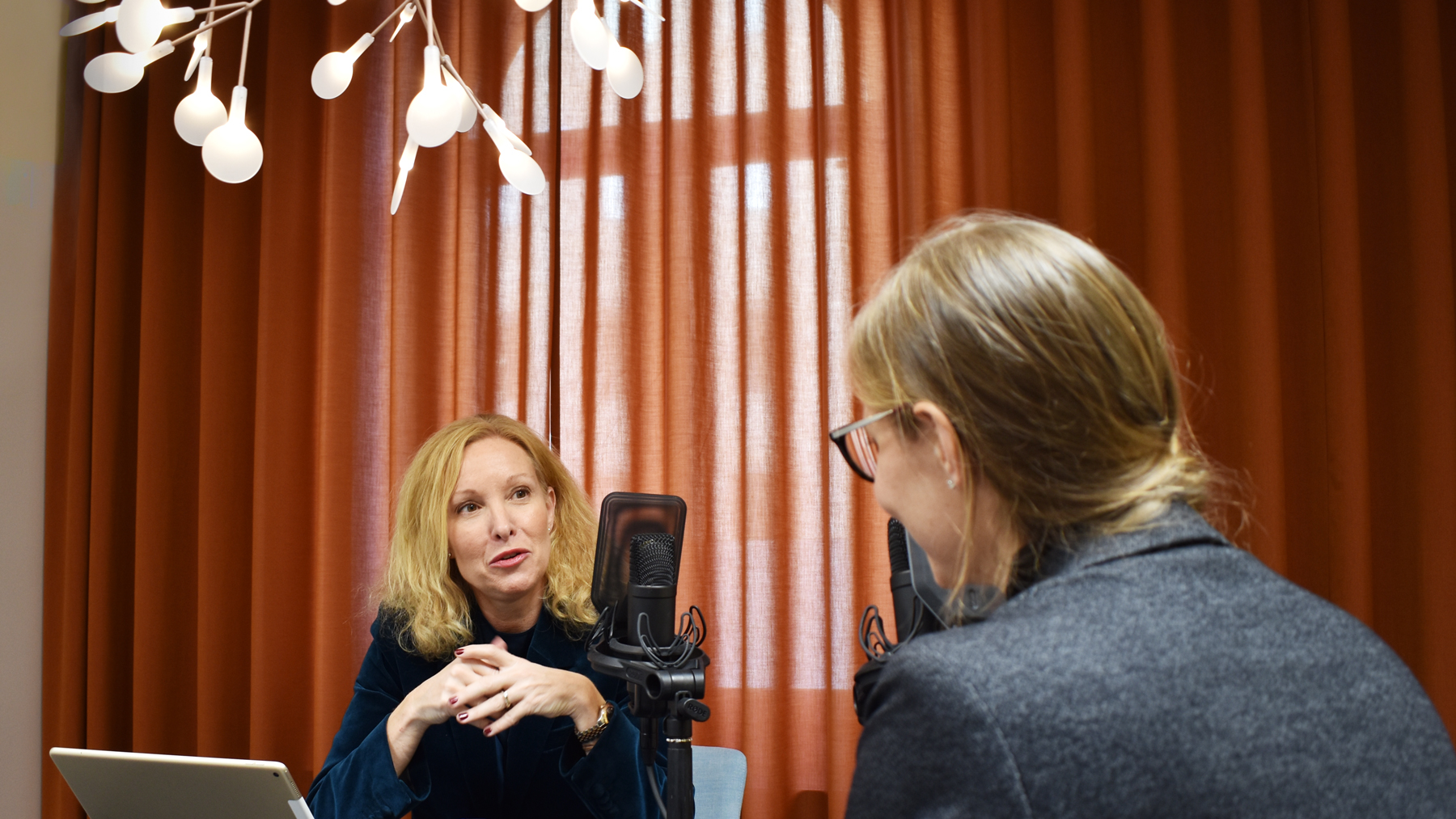 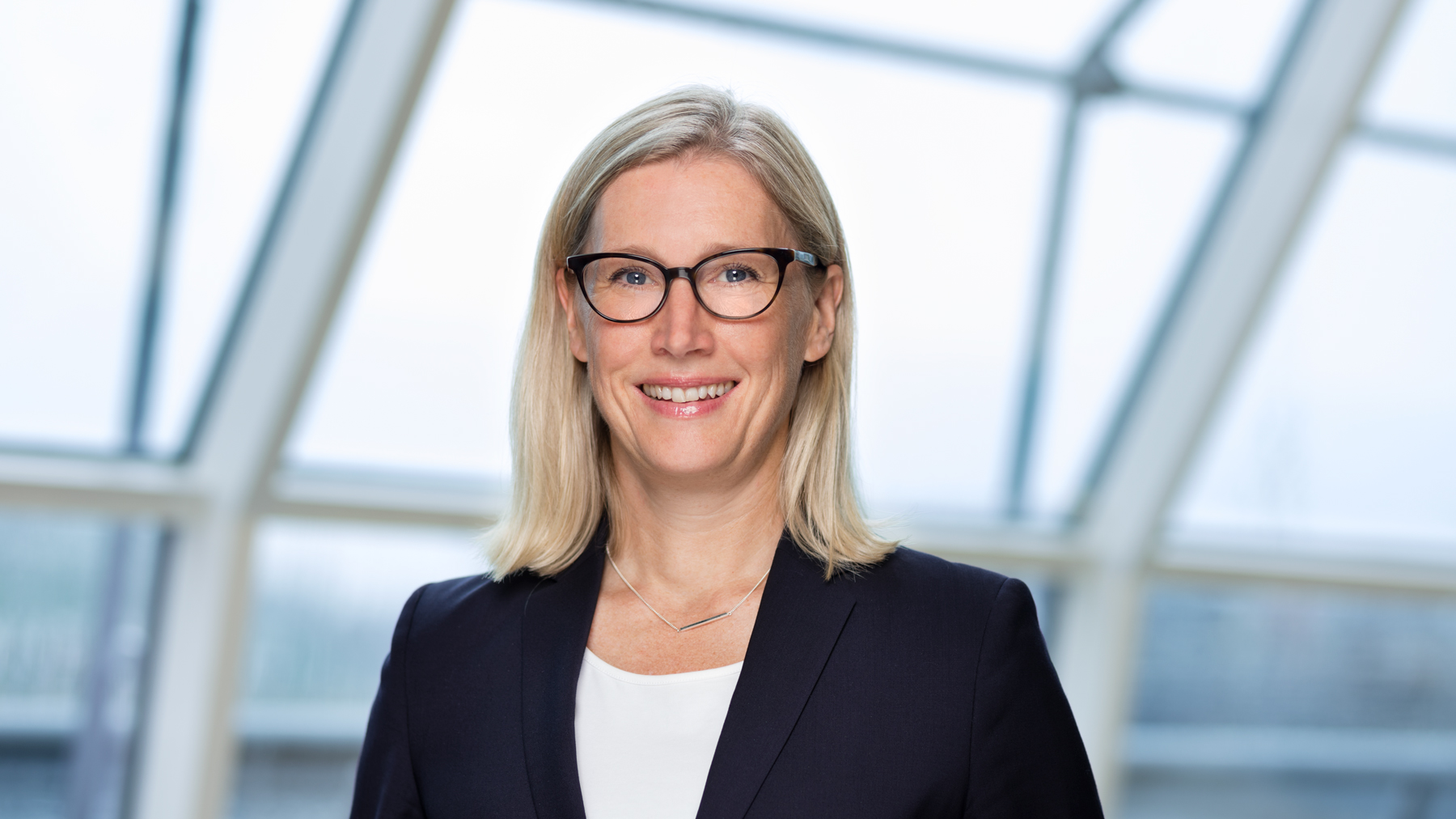 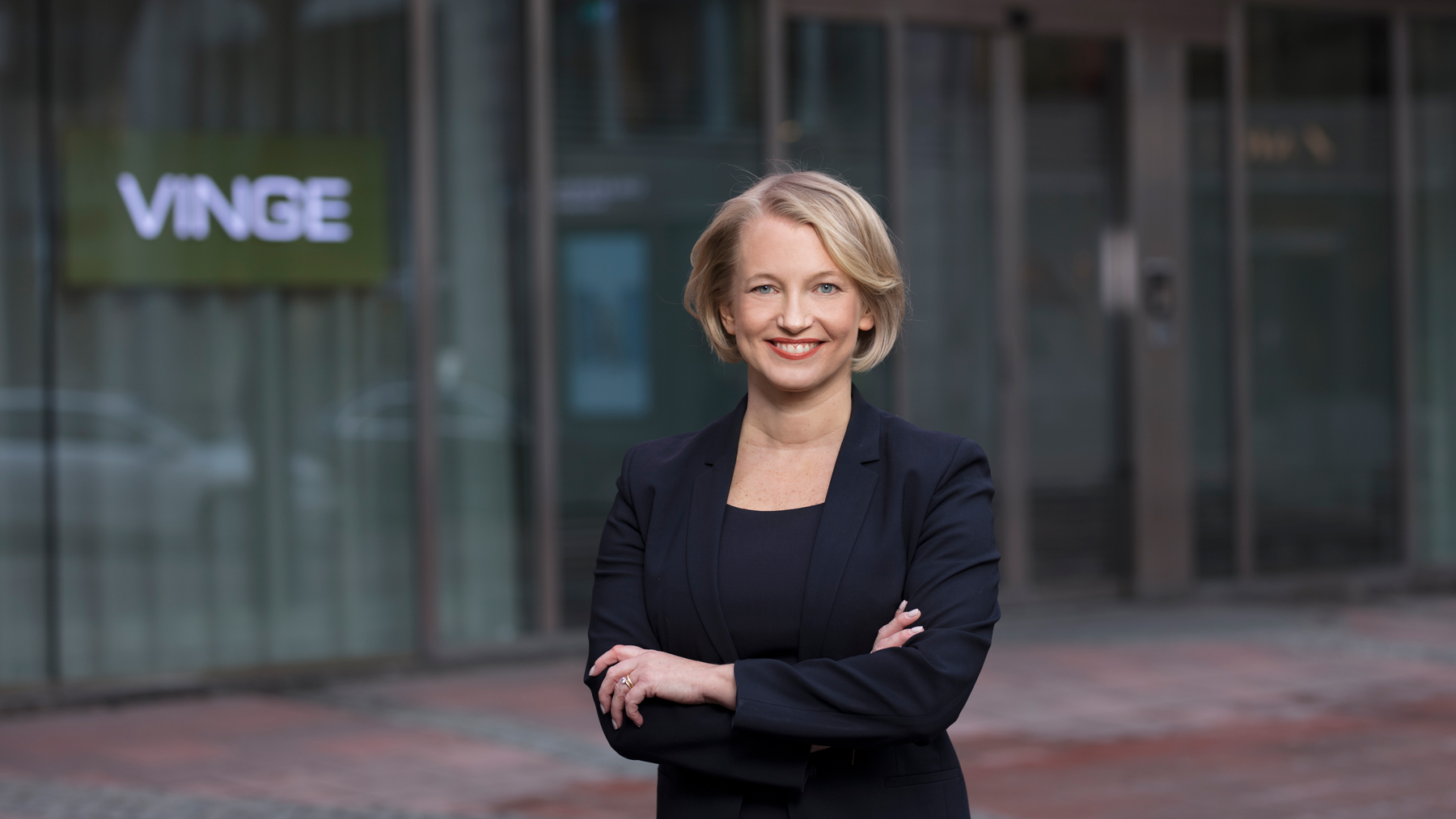 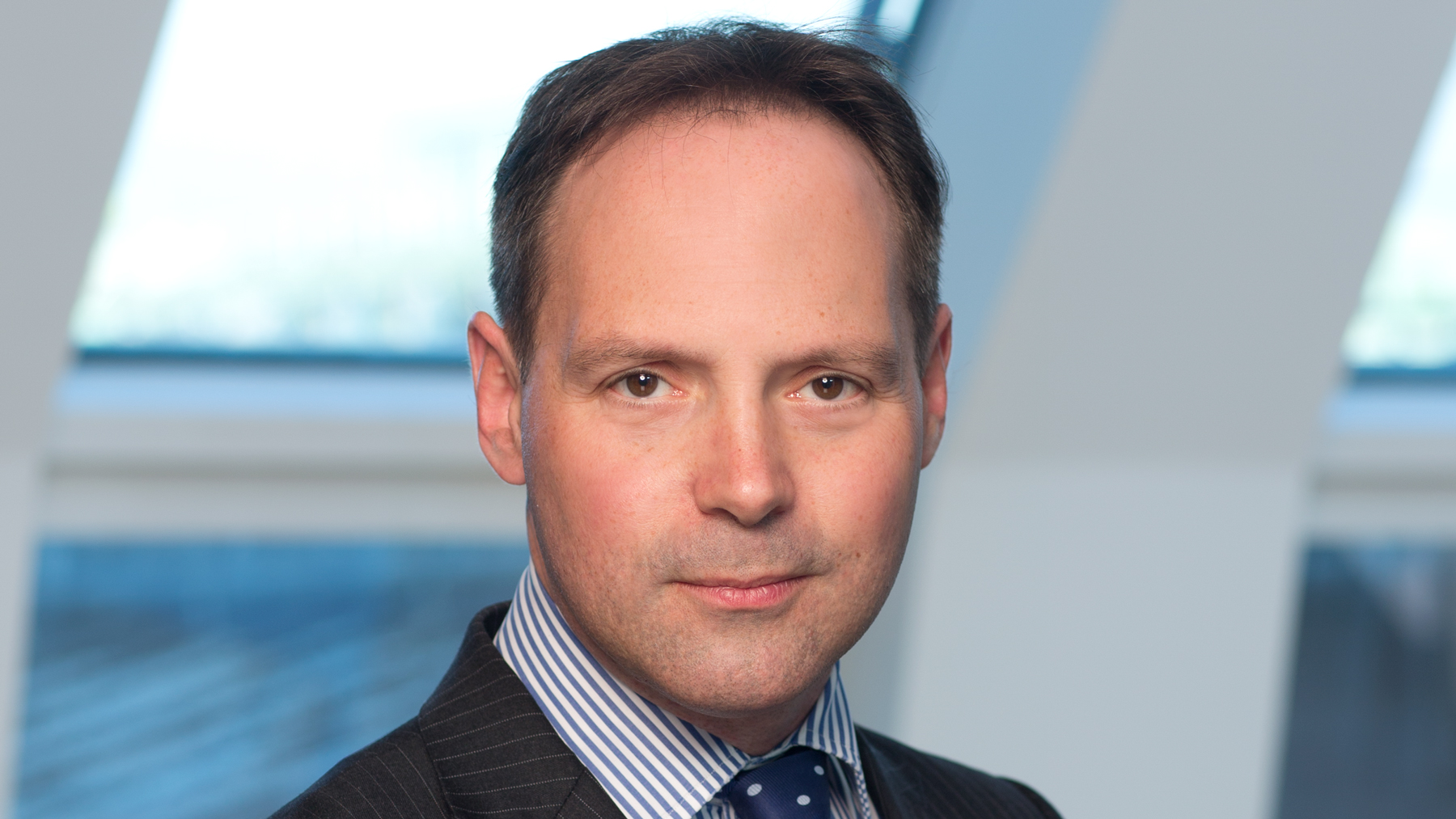 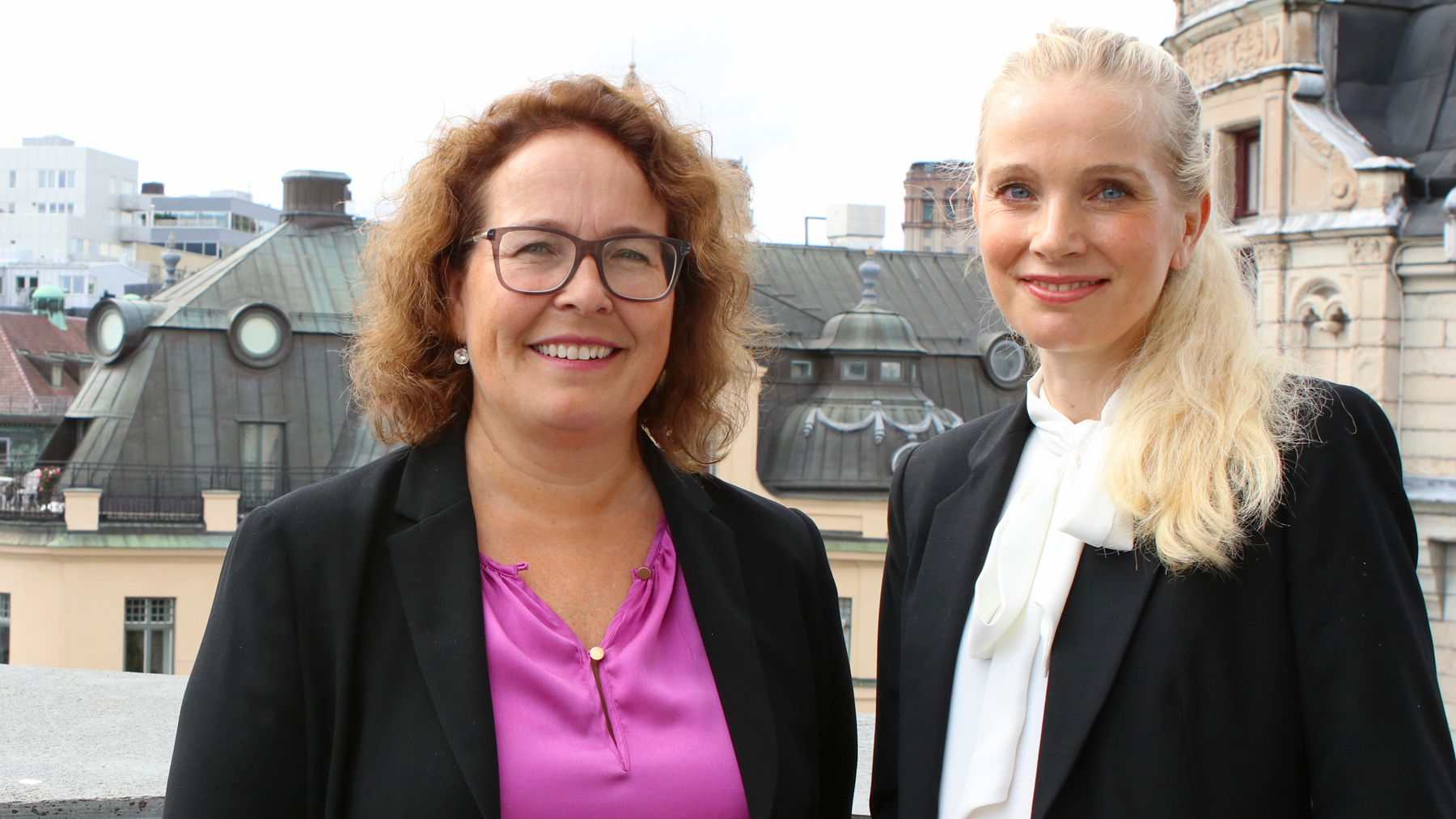 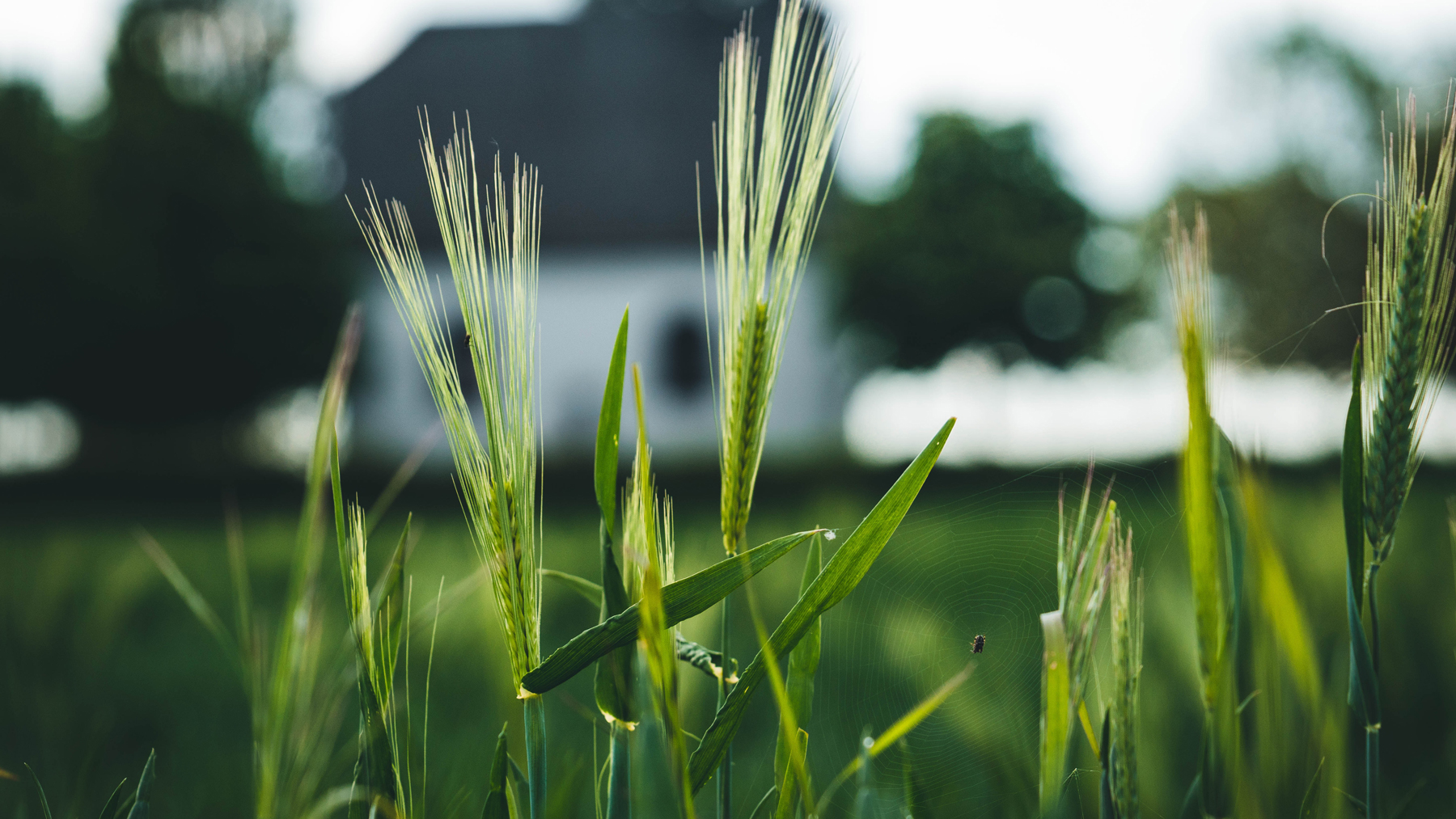 In this newsletter we take a closer look at the authority of managers. The article examines a case from the Swedish Labour Court that addresses the issue of the authority of a manager to enter into agreements with employees which are binding on the employer. 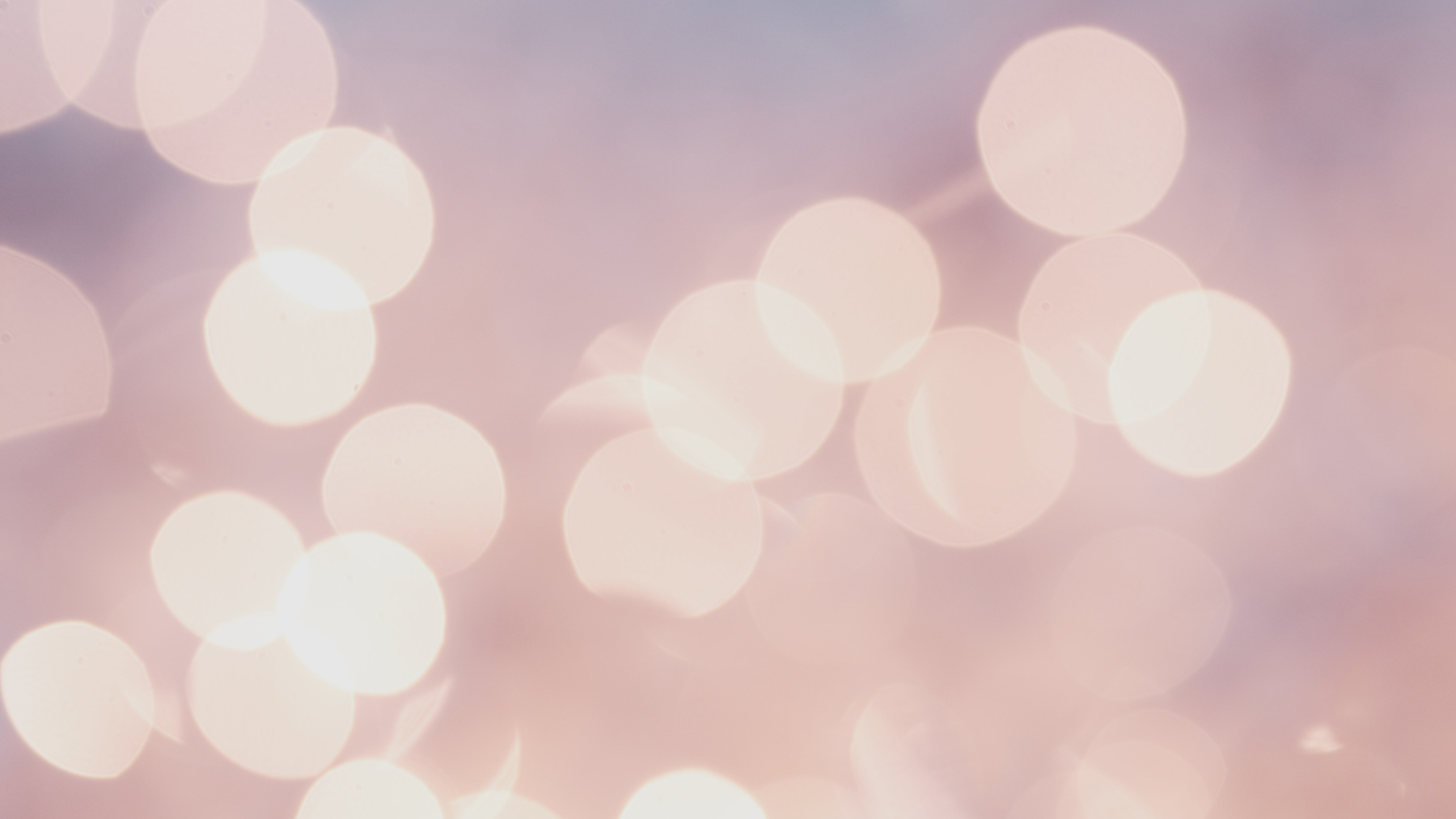 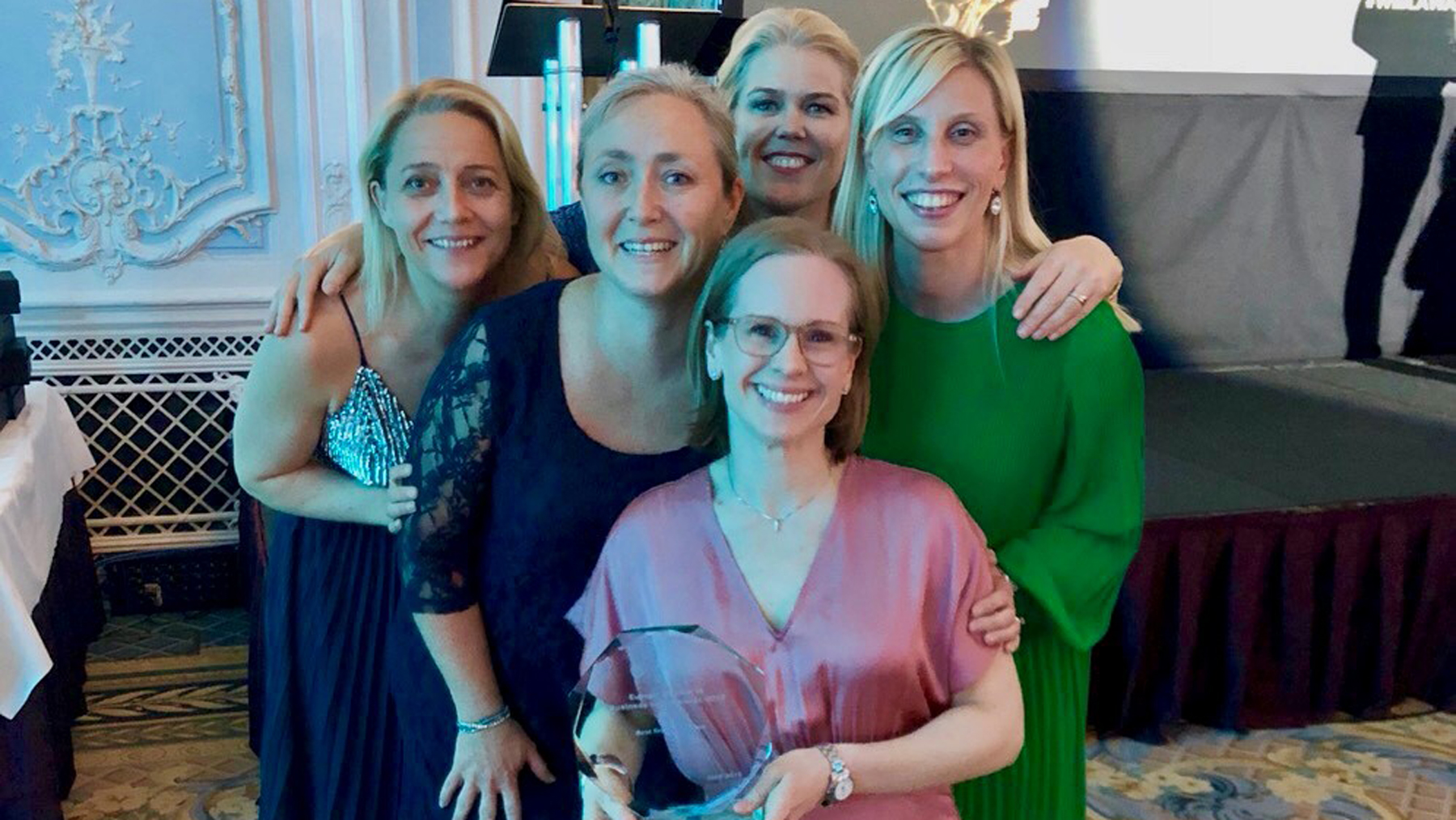 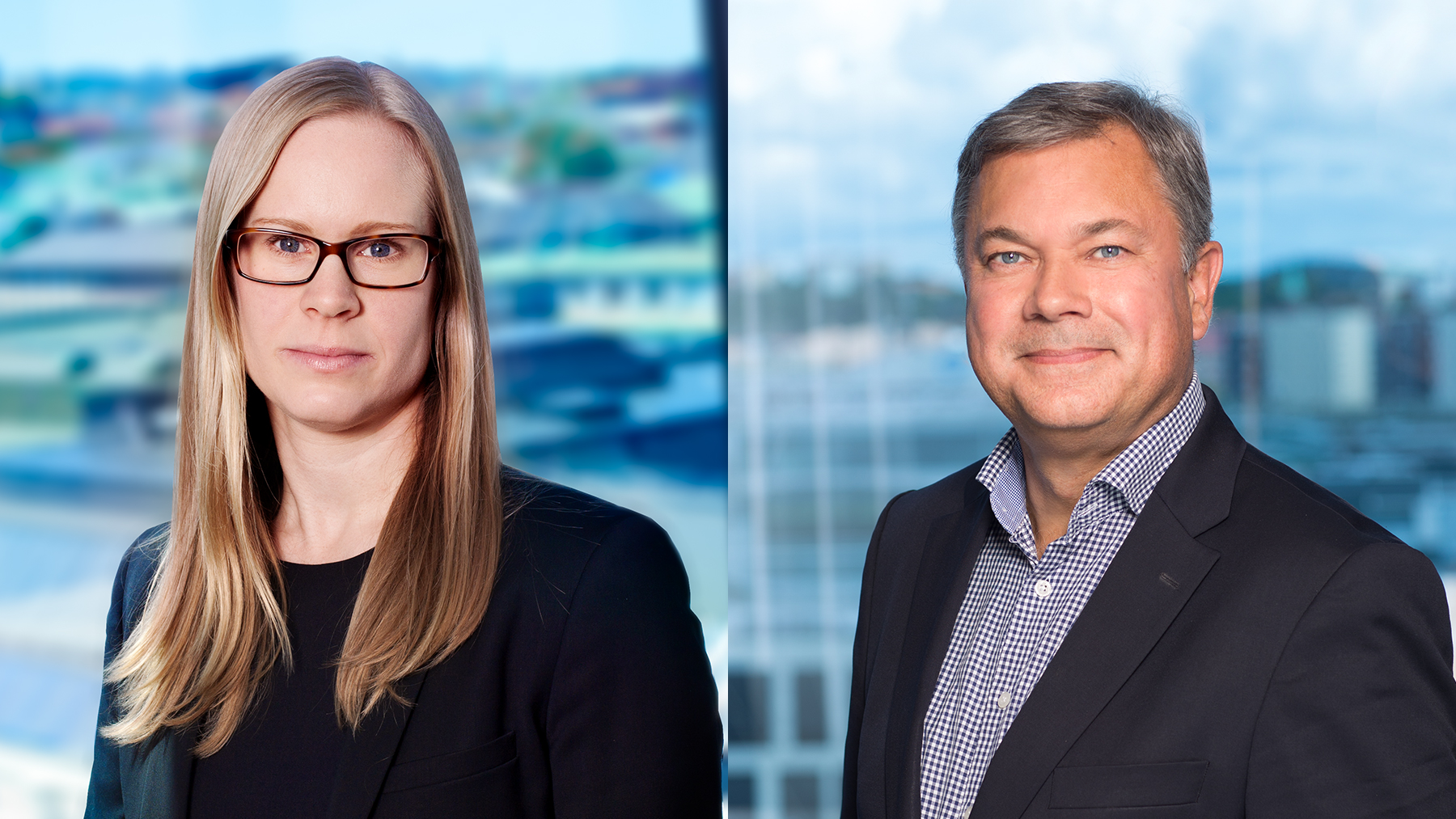 Companies are excluded from contracts worth millions

The Swedish Competition Authority’s position on public procurement means that Swedish companies lose out on hundreds of millions in lost business. 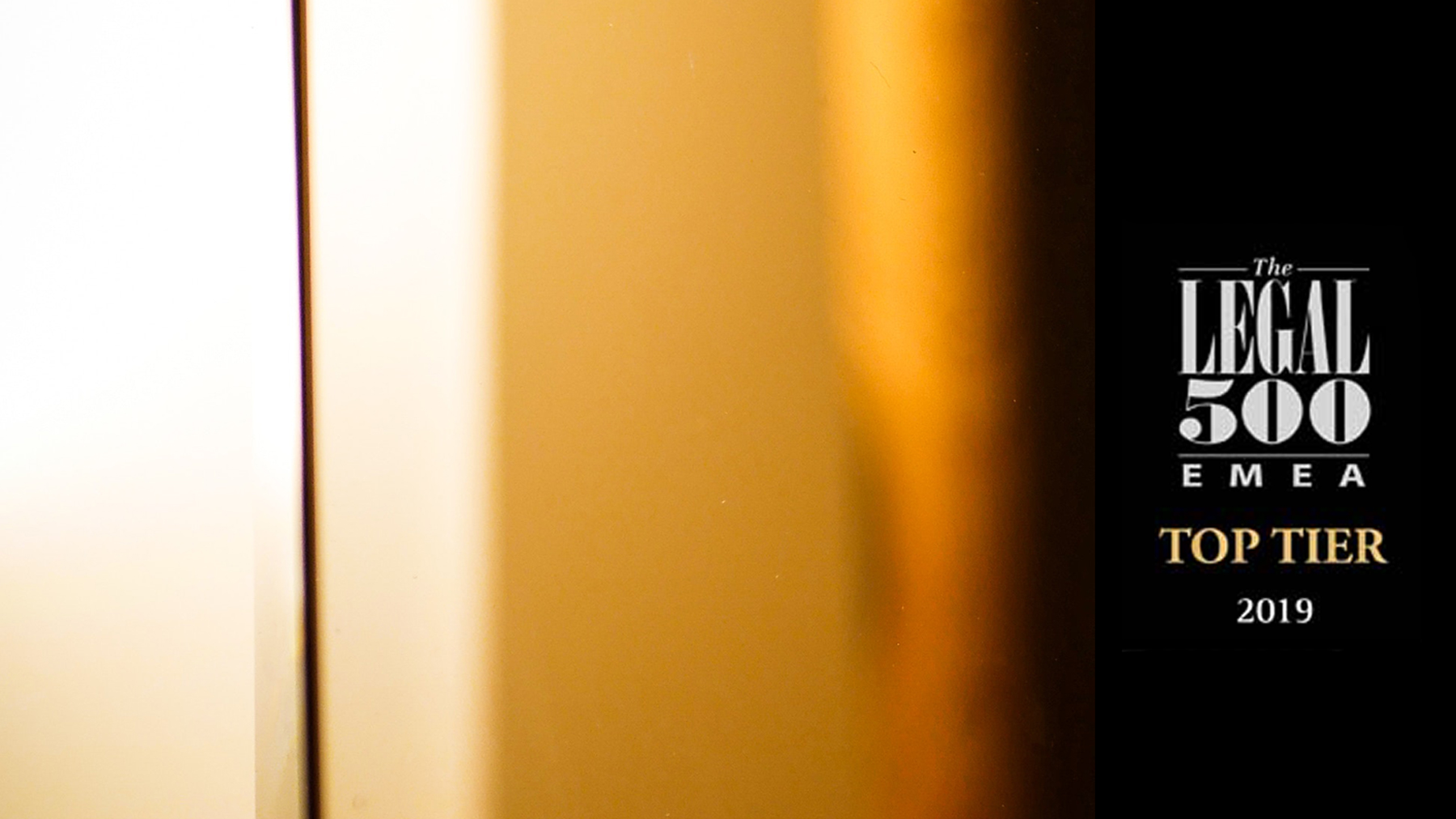 Vinge has received the highest ranking within14 of 17 categories in Legal 500’s ranking list which was published recently. 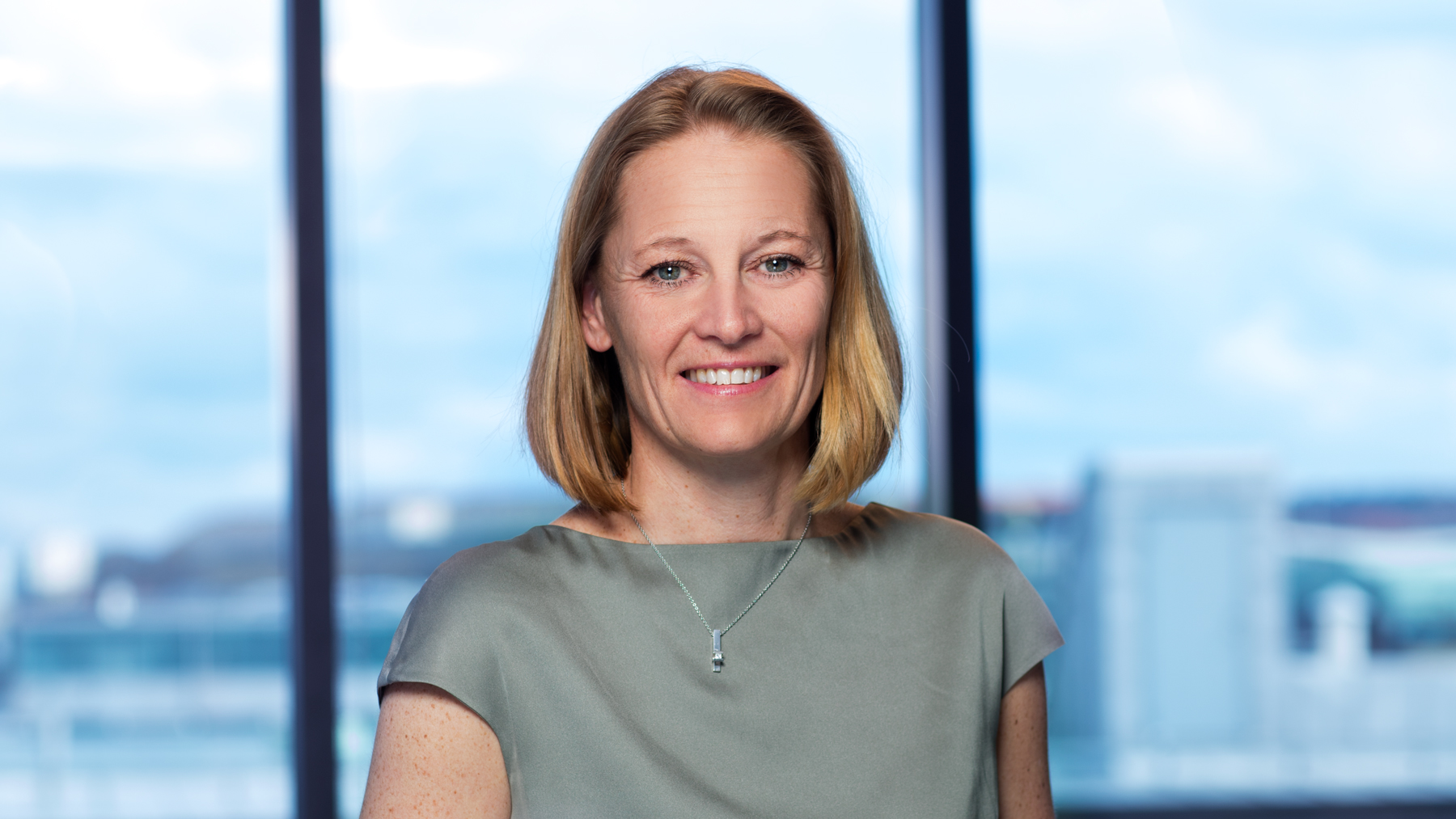 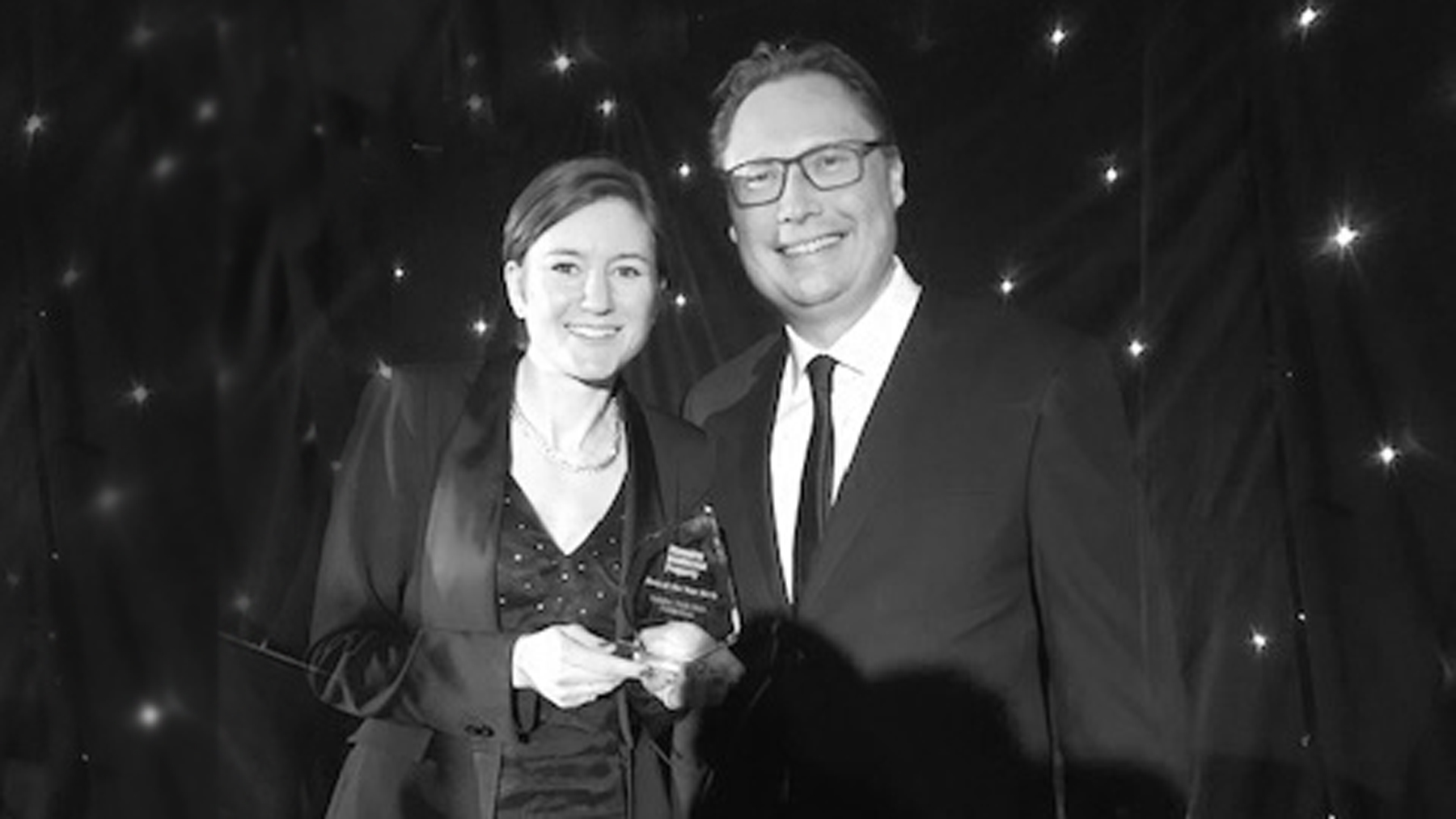 On Thursday, 7 March 2019, Vinge received the prestigious award - Sweden Trade Mark Contentious Firm of the Year 2019 at a ceremony in London. 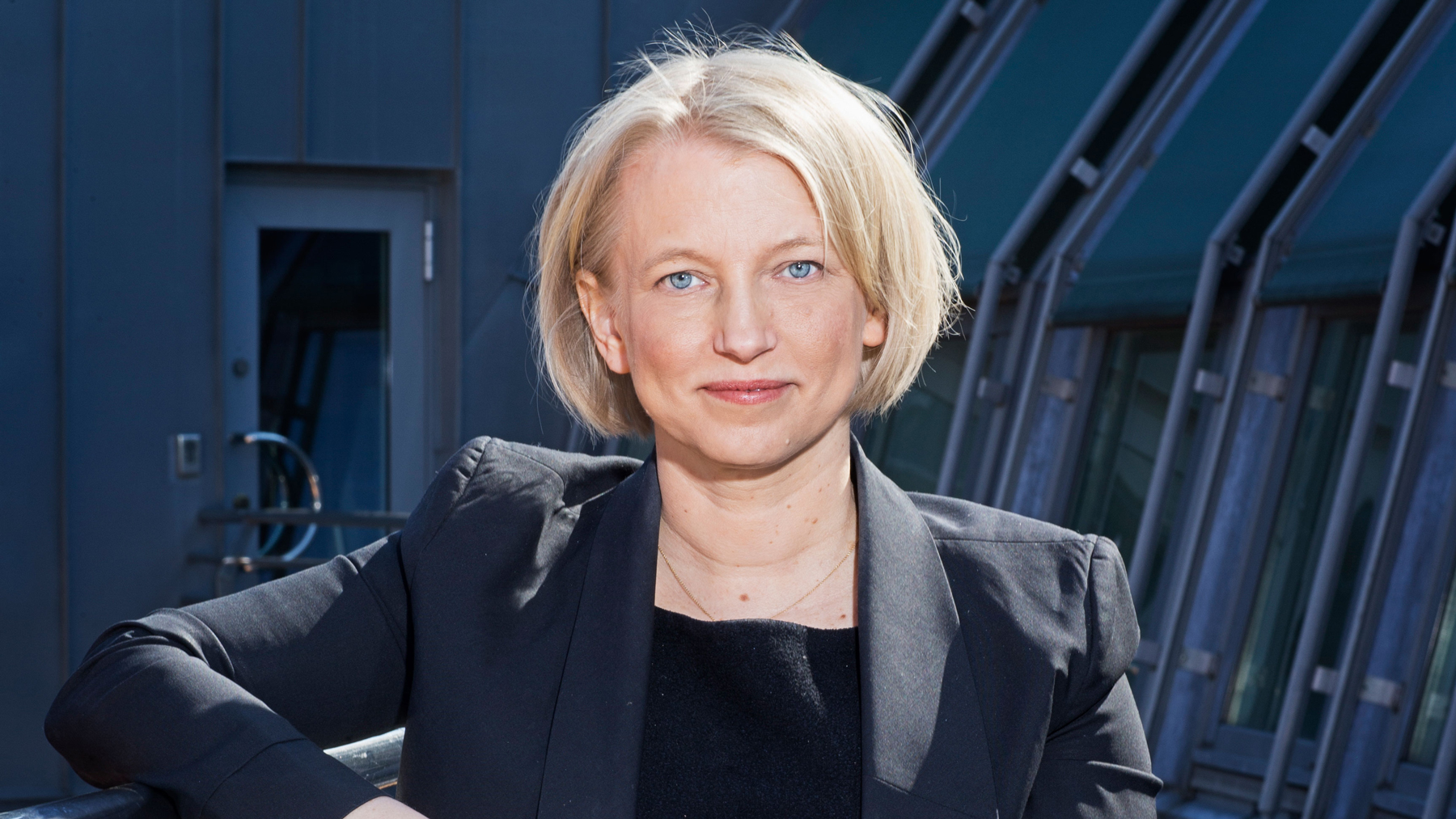 “She is the CEO of one of the country’s largest law firms with approximately SEK 1 billion in turnover and which was responsible for most M&amp;A transactions last year by far. Her firm also often ends up at the top of the rankings when law students are asked to nominate their preferred future employers.” These were the stated reasons for Vinge CEO Maria-Pia Hope’s inclusion in Veckans Affärer’s list of Sweden’s most powerful women. 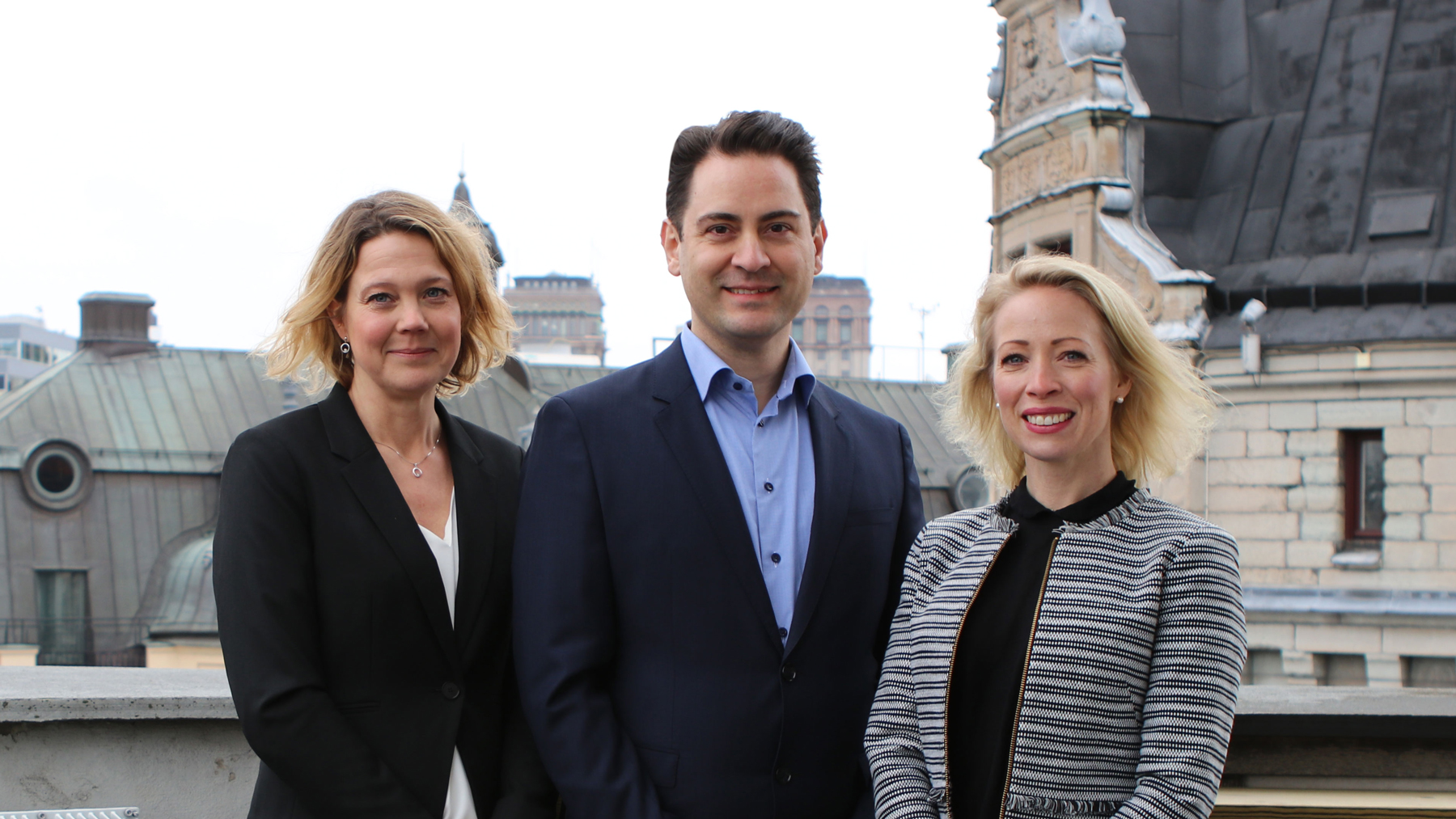 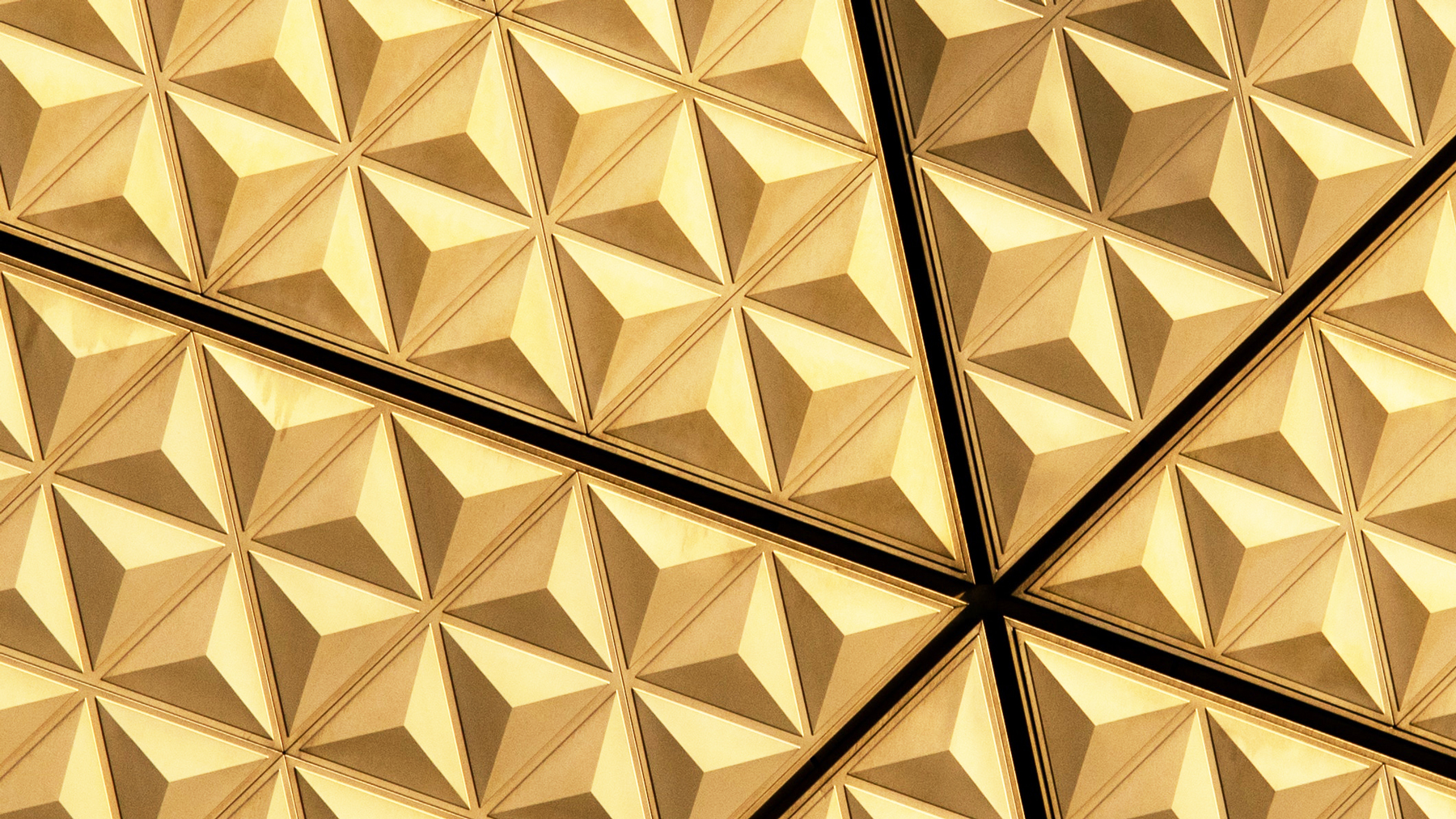 The firm has won three awards within several practice areas. Not least in Chambers Global, Vinge is top ranked in five of six categories.