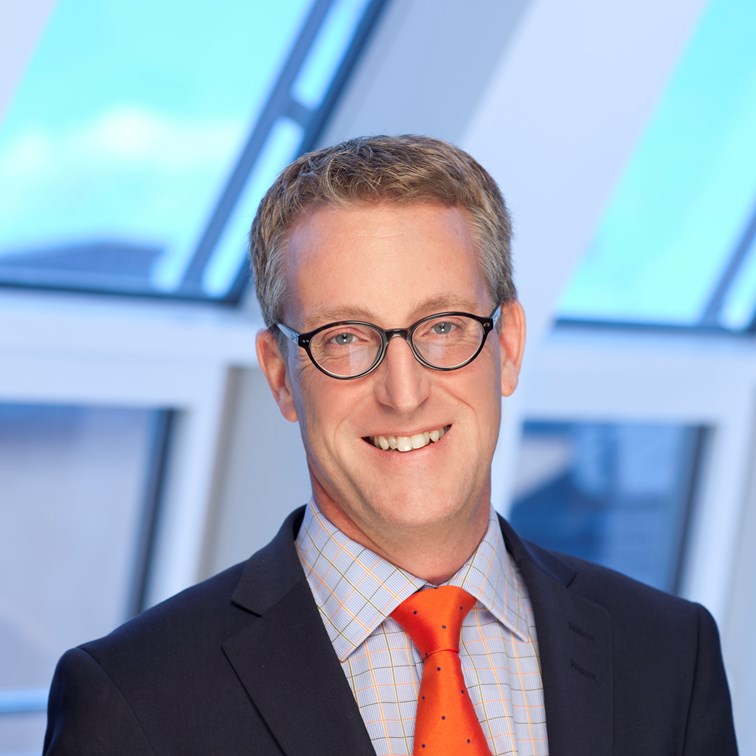 Fredrik Dahl is highly experienced on a range of contentious and non-contentious employment matters, including disputes relating to breaches of confidentiality and obligation of loyalty as well as the transfer of business and redundancies.

A client characterises him as "truly dedicated, available, pragmatic and happy to engage in discussion." Another client feels confident in his ability to "provide the highest level of advice." Chambers & Partners 2021

Fredrik Dahl is a recognised employment expert highlighted for his "long-standing experience." He is knowledgeable in the establishment and transfer of businesses as well as closures and redundancies. He also deals with disputes pertaining to breaches of confidentiality and obligation of loyalty. - Chambers & Partners 2020

Fredrik Dahl  is a "highly skilled and professional lawyer who is never afraid of challenges and always does his utmost to promote the client's interest," according to one interviewee. ‑ Chambers & Partners 2019

The "fantastic" Fredrik Dahl is described as "pragmatic and extremely good at explaining." - Chambers & Partners 2018

Head of the firm's Stockholm team, Fredrik Dahl specialises in employment issues related to M&A, as well as reorganisations, dismissals and discrimination issues. Clients describe him as "an outstanding lawyer who gives the client hands-on advice. He is not only extremely business-oriented, but also very straightforward." - Chambers & Partners 2017

Interviewees enthuse that Fredrik Dahl is "one of the best employment lawyers in Sweden." He heads the firm's Stockholm office and is widely esteemed for his work in the field of corporate restructurings. - Chambers & Partners 2016

Clients describe Fredrik Dahl as a "major star when it comes to employment." He heads the department and has notable expertise in M&A transactions. His recent mandates have included discrimination cases and pension negotiations. - Chambers & Partners 2015

Fredrik Dahl heads the team. He focuses on reorganisations and the employment aspects of M&A transactions. He is widely admired as an "influential individual with experience, chemistry, negotiation skills and detailed knowledge of the law and our industry." - Chambers & Partners 2014

Listed in Who’s Who (The International Who’s Who of Management, Labour & Employment Lawyers) 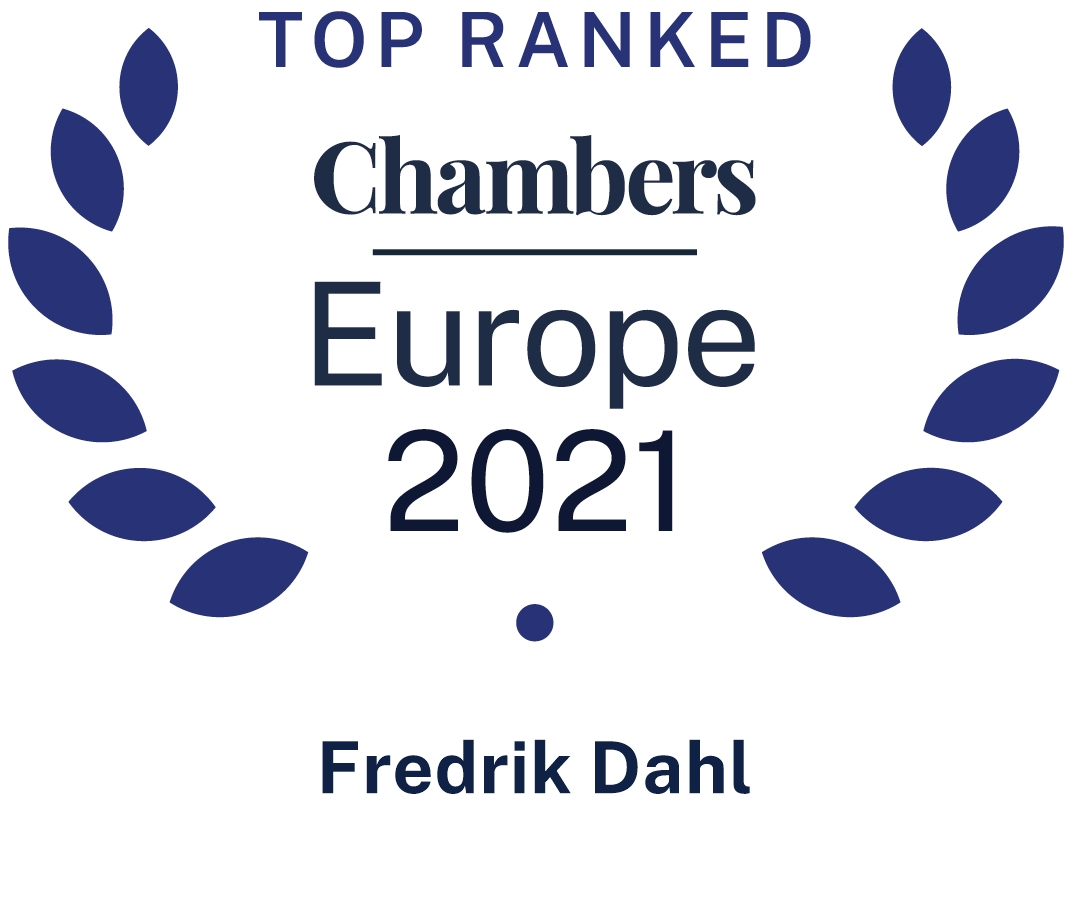 Vinge advises Tele2 in the merger with Com Hem

Vinge advises Medivir on its divestment of BioPhausia to Karo Pharma

Vinge advises Randstad on its takeover bid for Proffice

What an employer should know about the New Whistleblowing Act

Why adopt a new Whistleblowing Act when the current act was adopted as late as 2017?

Employer bears burden of lack of clarity regarding dismissal

In a judgment in case AD 2021 no. 14, the Swedish Labour Court has clarified that, if an employer ha…

At the request of the Swedish Agency for Economic and Regional Growth, the Swedish Supreme Administr…

Extended measures in response to COVID-19

As we have previously reported in the newsletter, the Government has pursued various measures to red…

Success for Vinge in Client Choice, Legal 500 Hall of Fame and Chambers Global

Vinge Firm of the Year within Employment law

For the third time, Vinge has been named Employment Law Firm of the Year by Blendow Group. Advokat F…