As can be seen below, several cost saving options described herein require the employees’ agreement. Many employees may, due to the risk of significant reductions in terms of the number of employees, be willing to agree on temporary changes with a negative effect for the employees. It is therefore encouraged to enter into discussions with the employees, if the employer would find one or more options attractive.

Forcing employees to use holiday is not really an option. Should an employee make a claim arguing the employer has breached the Annual Leave Act by forcing employees to take holiday, the holiday days used and the holiday pay paid will not be declared null and void. The breach of the Act may however result in punitive damages and there is a risk being liable for compensating the employee for any financial damage suffered due to the holiday period being scheduled during a different period than the employee had planned or had gotten approval for.

Agree to unpaid leave and reduction of work hours or days

Agreements regarding temporary/short-term unpaid leave can be entered into between the employer and the employees. Some employees which have a possibility to find another temporary occupation, for example within the health service sector, may accept or even propose such an agreement. Employers and employees can also agree to temporarily reduce working hours or days.

A statutory notice period of 14 days applies for an employer that wishes to terminate a probationary employment. While no agreement has to be entered into, the employee and the trade union in which the affected employee is a member are entitled to a discussion regarding the termination of probationary employment. If the employer which is bound by a collective bargaining agreement is planning to make a strategic decision to terminate all fixed positions (including probationary positions) it is recommended to initiate consultations prior to taking the decision. There may also be additional rules applicable under a collective bargaining agreement.

The employer may consider ending supplementary labour arrangements, such as temporary hires and non-critical contracting agreements. The possibilities of doing so depend on the terms of the respective agreement. A termination of such agreements can usually be made without a specific reason by observing the agreed notice period. The notice periods are subject to the terms of the agreement and can therefore differ. This option could effectively reduce the employer’s labour costs and it is recommended if the employer intends to seek state support for short-term working (see below).

During furlough, or release from work, employees are still entitled to the same wages and other employment benefits as if the employee had been able to retain his or her duties, in accordance with article 21 of the Swedish Employment Protection Act (Sw. lagen om anställningsskydd (1982:80)). Requesting furlough will therefore not result in labour cost reductions. Such decisions can be made unilaterally by the employer. Employers may also, as an alternative, order the employees to work from home if possible.

Employers can receive compensation from the state in conjunction with temporary short-term working. The employees’ working hours can be reduced with 20, 40 or 60%. The reductions in pay for the employees must be 4, 6 or 7.5% respectively depending on the reduction in working hours. Compensation from the state is available for monthly salaries up to SEK 44,000. State support can also be received during the employee’s notice period. The employee whose employment has been terminated is, however, entitled to retain his or her full wages and other employment benefits during the notice period. Reducing such an employee’s pay would therefore constitute a breach of the Swedish Employment Protection Act. Click here to read the full version of Temporary short-term working with state support>>>

According to the Swedish Sick Pay Act (Sw. lagen om sjuklön (1991:1047)), the employer is obliged to pay sick pay during the first two-week period of each period of sick leave, amounting to at least 80% of the employee’s salary (except for a statutory deduction amounting to 20% of the employee’s average remuneration paid for one week of work). From day 15 onwards, compensation to the employee will be paid by the state. In the present situation and to avoid employees going to work with Covid-19 symptoms, employees will receive compensation from the state for the above-mentioned deduction during the period 11 March to 31 May 2020. Furthermore, the state will temporarily cover all employers’ costs relating to sick pay from 1 April until 31 May 2020. In addition, an employee must normally provide the employer with a doctor’s certificate after the seventh day of sick leave in order to continue to receive sick pay. However, due to the Covid-19 outbreak, the requirement for a doctor’s certificate after the seventh day of sick leave has been temporarily abolished as of 13 March 2020.

Please contact us if uncertainties arise or if you need us to assist you on how to implement labour cost reducing strategies.

DAC 6 is a EU Directive which entails that advisers are subject to a duty to notify the relevant tax authorities concerning their client’s cross‑border arrangements. The purpose of the information disclosure obligation is to combat tax evasion, tax fraud and tax avoidance. 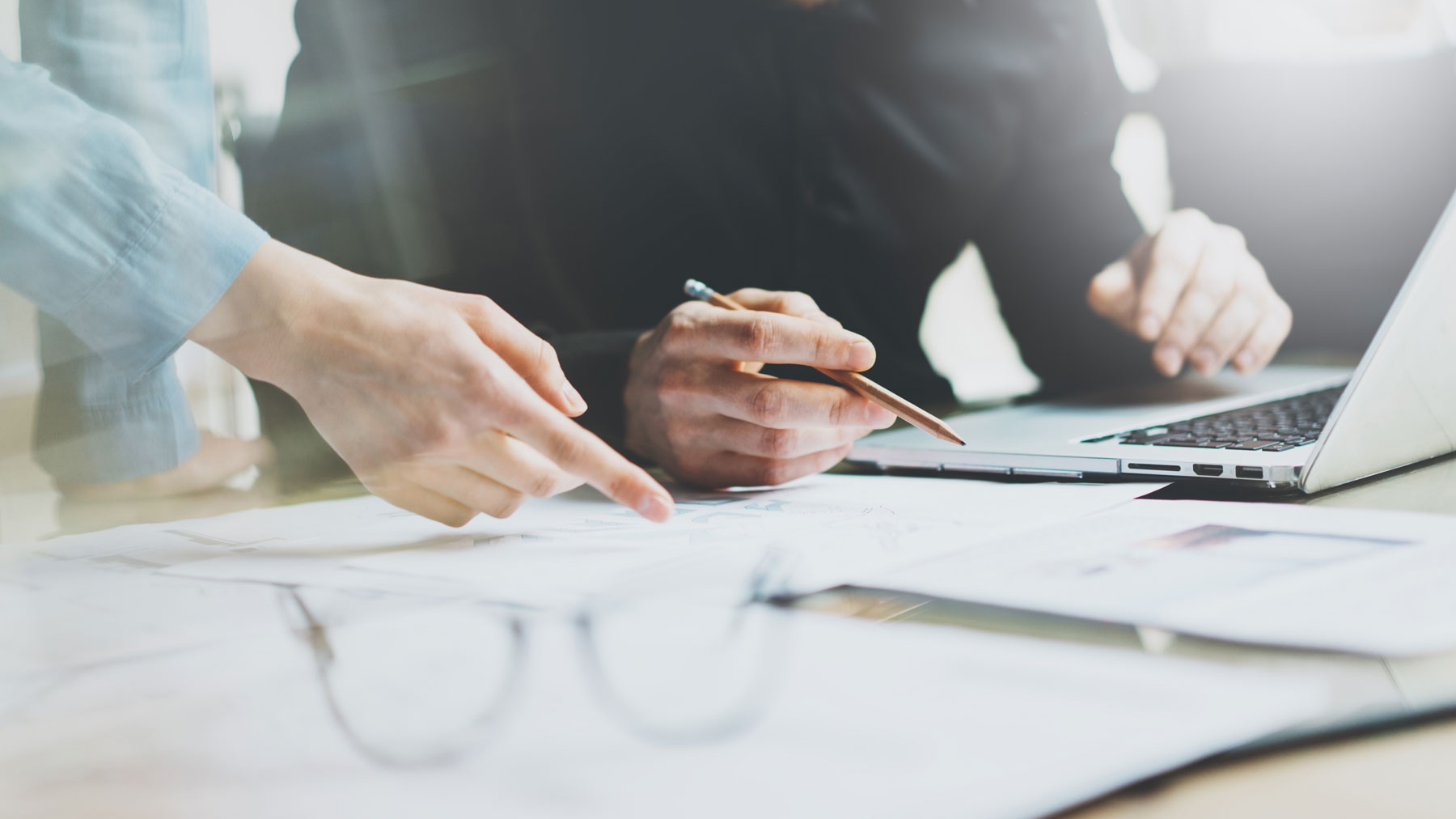 M&A in Sweden and the impact of Covid-19

We started to see signs of a decrease in M&A activity during Q4 2019 and following a relatively sluggish start to 2020, Covid-19 has had a significant impact on M&A activity in Sweden. In this note we address some of the key observations.