News Insurance law and blockage of the Suez Canal

What happens in this type of situation and who pays for the damage which has arisen? There is no clear answer to this question. However, a number of questions are brought into focus, all of which are anticipated to have major consequences for the aftermath of the situation.

The ship in question, Ever Given, most likely has both liability insurance as well as hull insurance, so‑called P&I (Protection and Indemnity) and H&M (Hull and Machinery) insurance. How associated costs are divided between the insurance policies does, however, depend upon the insurance terms and conditions. In general, however, the most common scenario is for H&M to pay for damage to the hull and the salvaging of the ship to the repair dock. Salvaging of container ships tends to be very costly, partly due to the lath ring being cumbersome. In principle, each container has to be removed one by one, which can be a time‑consuming task, especially as Ever Given, according to information, holds approximately 20 000 units on board.

The liability insurance, the so‑called P&I insurance, covers the shipowner’s legal responsibility. This insurance is basically unlimited (in practice, this means approximately USD 8 billion as a limit). Insofar as canal authorities, other ships and cargo owners have claims against Ever Given, this is covered by the P&I insurance policy. Whether there is a legitimate claim against the shipowner is decided in a separate forum.

Thus, one finds oneself considering the exciting subject of establishing jurisdiction in maritime law disputes. Frequently, a grounding causes a plethora of disputes across the globe once claimants attempt to secure as beneficial a jurisdiction as possible.

The canal authorities will, most likely, attempt to issue a formal order to the shipowner to salvage the ship. In practice, this means that legal responsibility is established which leads to P&I – and not H&M – needing to ensure the salvaging itself as well as the payment thereof.

Whether other claims such as loss of time and delays from authorities, ships and cargo owners will be successful will, most likely, depend upon the reasons of the grounding. If the ship had a defect which caused it to swerve, the ship itself can be deemed to have been “not seaworthy”, which can open up to demands from those parties with whom the shipowner has an agreement, such as cargo owners. It can also lead to subsequent non-obligatory claims, such as other ships, on the basis of negligence. However, it is not certain whether the last‑mentioned claims will be successful. For example, negligence per se is not sufficient for liability for pure economic loss according to Swedish law.

In maritime law, a special condition is that if the captain of the ship ”only” committed a mistake, liability is not an issue according to the transportation agreements. These kinds of ”regular” administrative errors and navigation errors often constitute grounds for discharge of liability. However, if the captain committed a mistake due to incompetence, the ship can be deemed to be not seaworthy due to that reason.

Another condition which is specific to maritime law goes is referred to as a ”joint accident”. This means that if costs are incurred for the salvaging of a ship, where the salvaging also includes the saving of other property, such as cargo, all interested parties must proportionately contribute to the costs. If the shipowner declares this situation to be a joint accident, there is thus a considerable task to co‑ordinate the collection of warranties, including a final accident contribution, from more than 20 000 contributors.

One condition which can ease the insurance companies’ burden is the fact that the transport agreements which the shipowner enters into often disregard damage caused by delays. However, this applies to those agreements where the shipowner’s insurer has not sold a separate delay insurance policy to the shipping company.

Member of the Swedish Bar Association 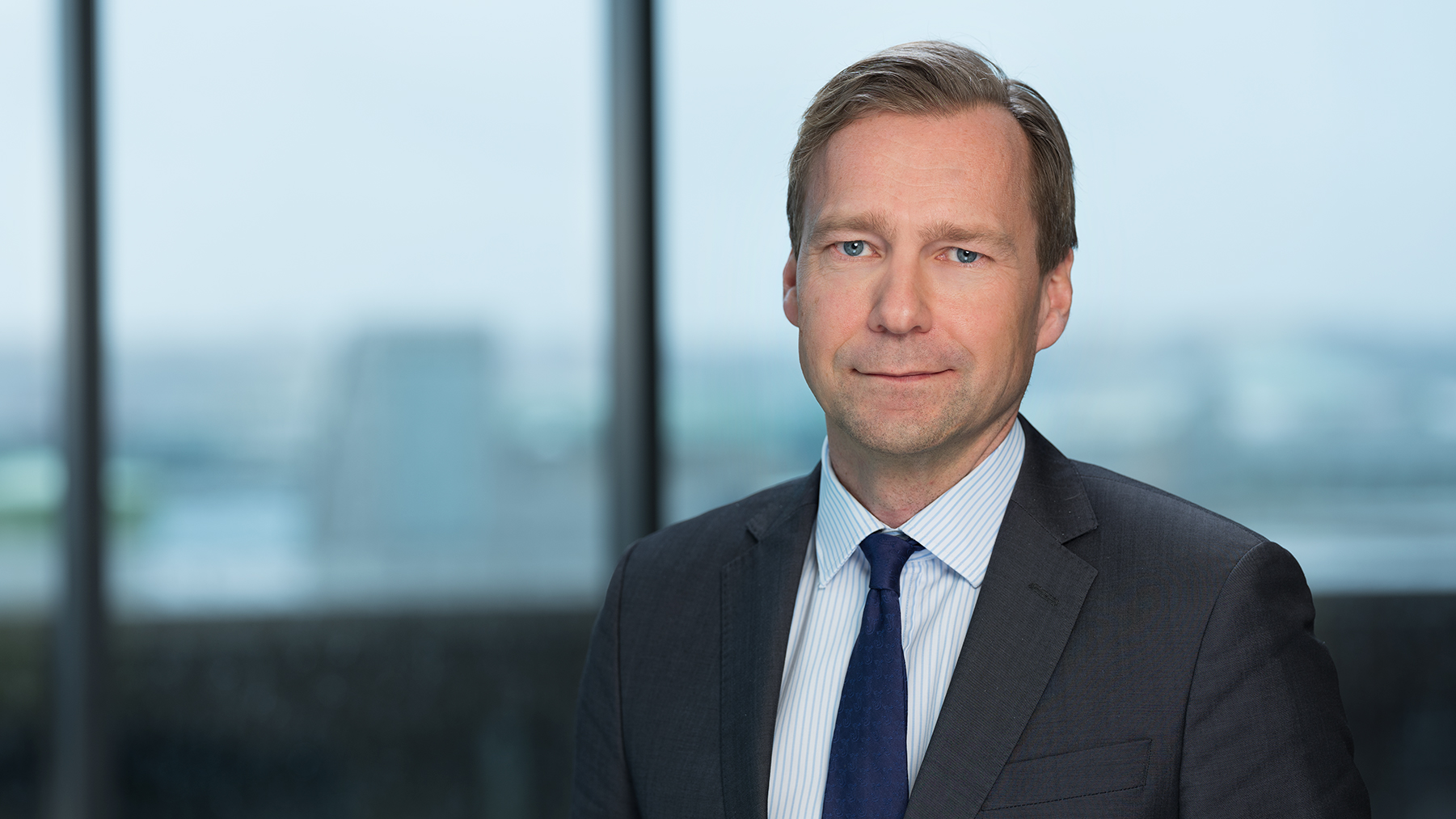