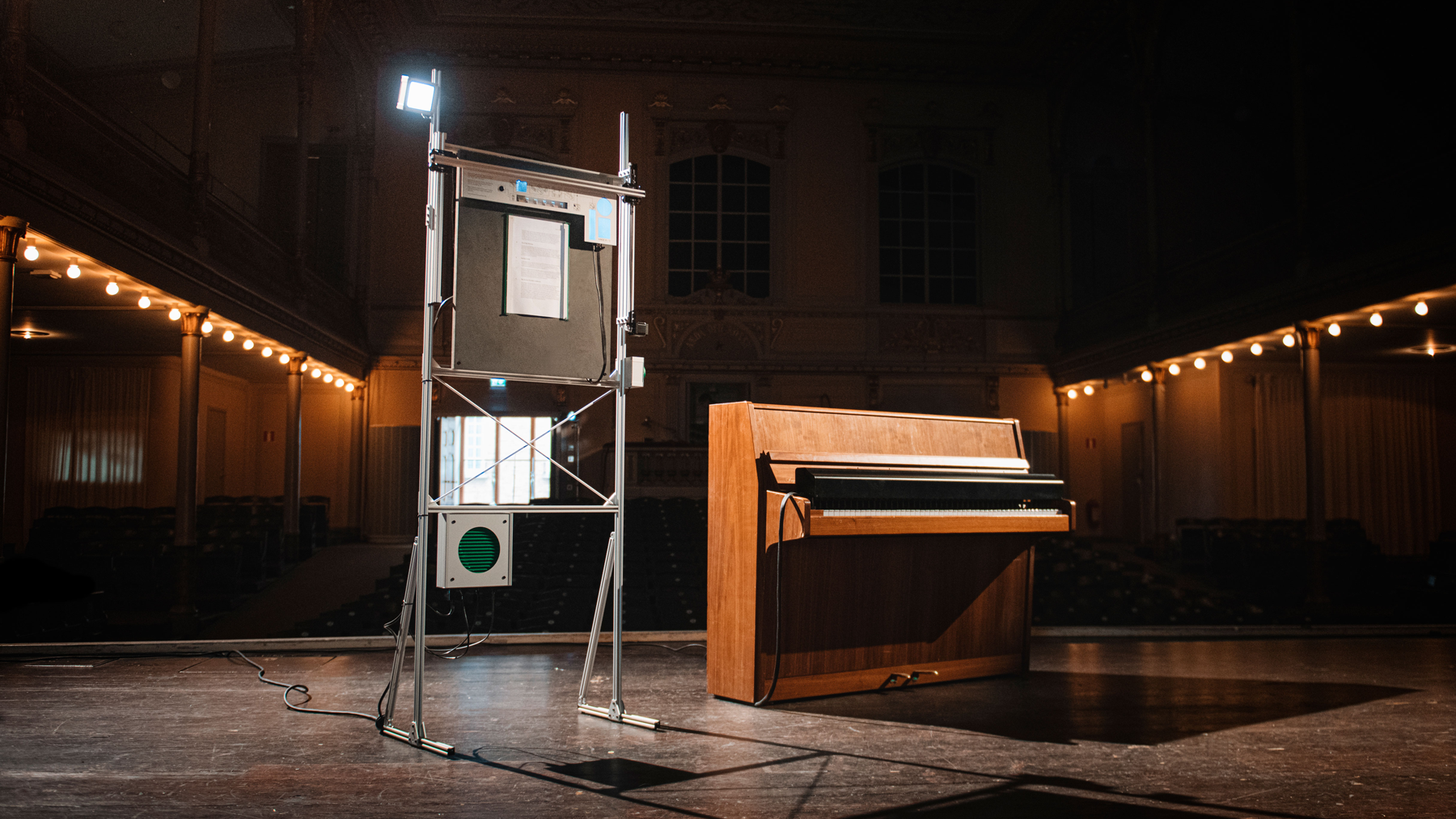 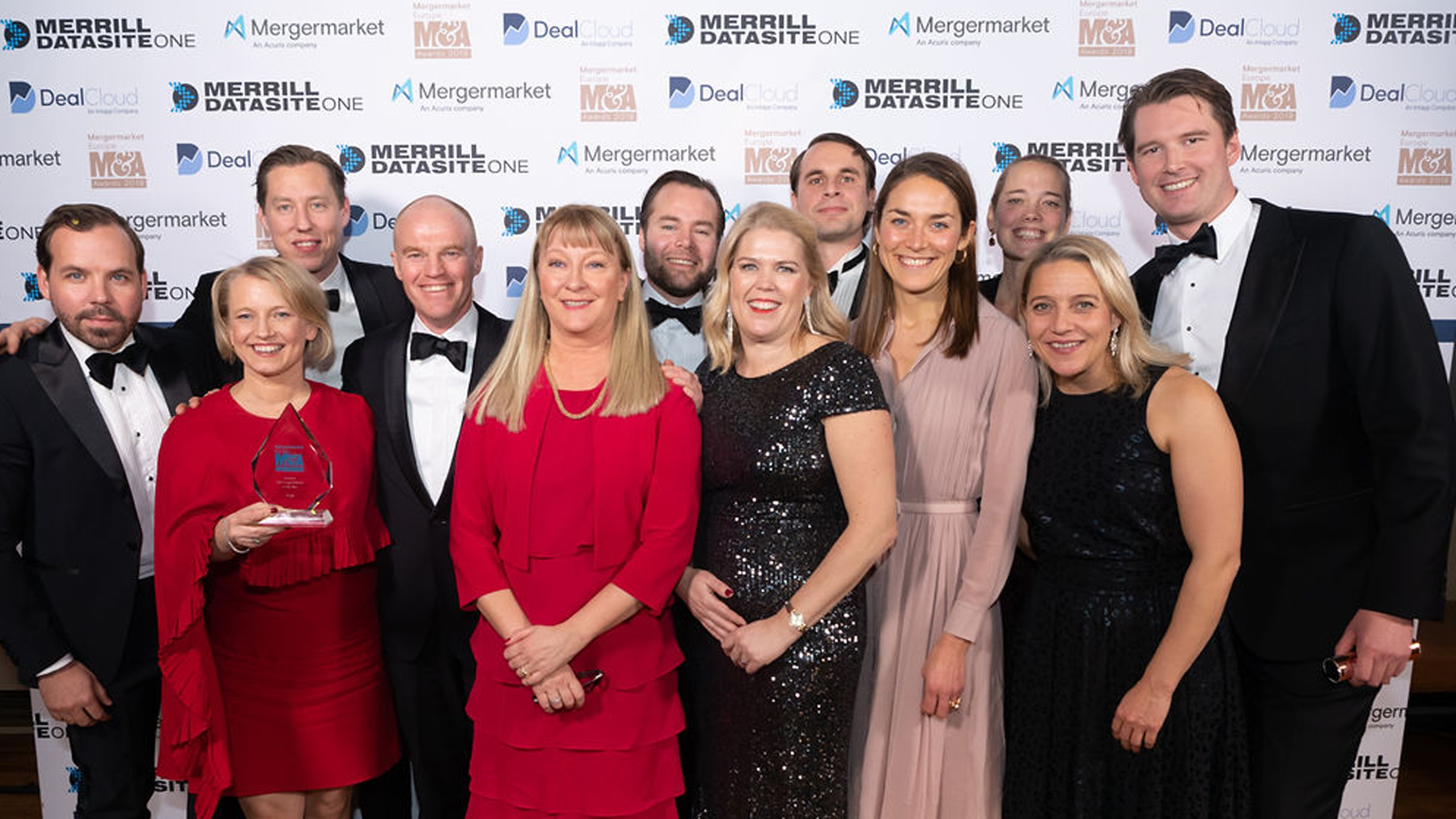 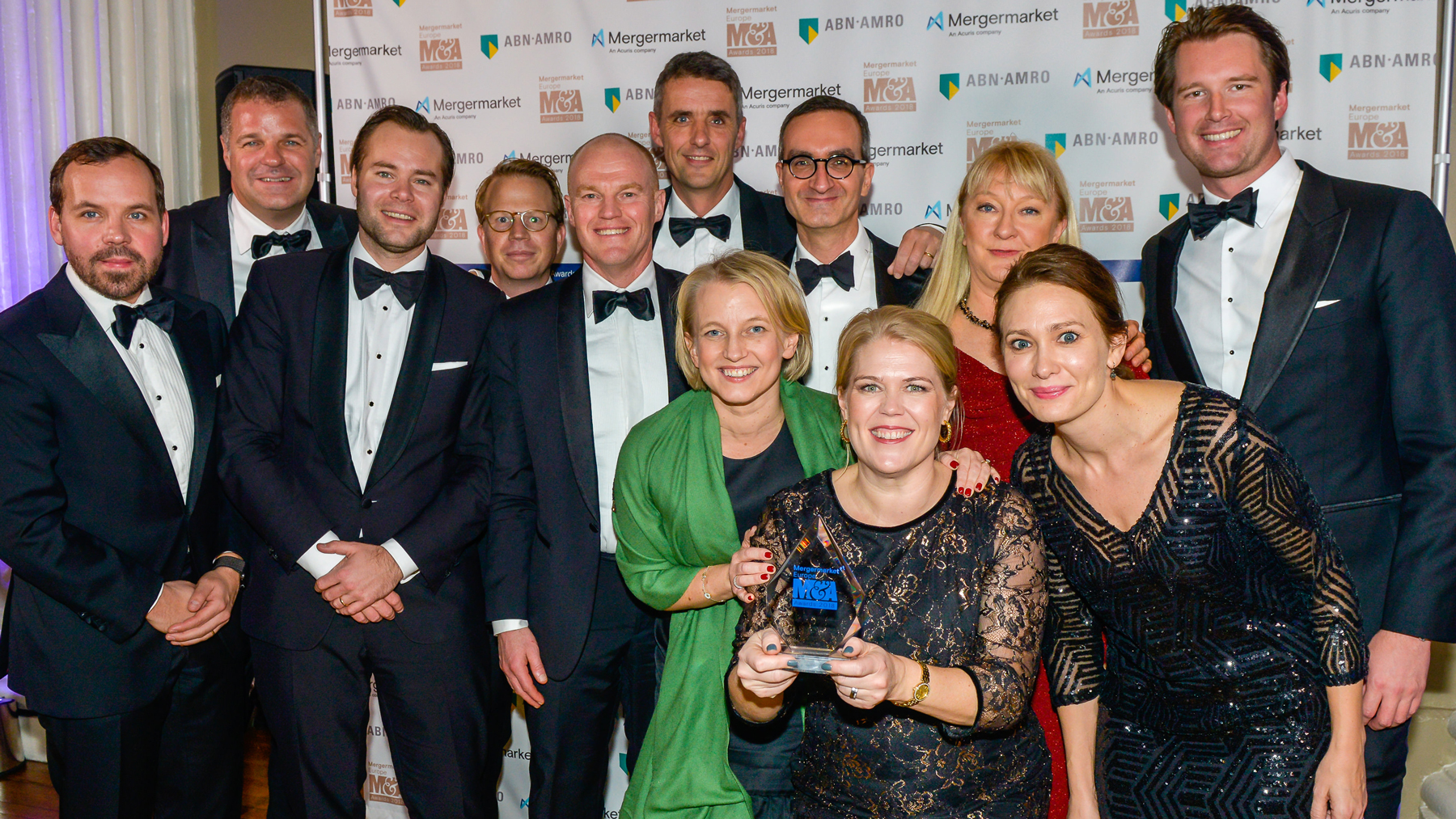 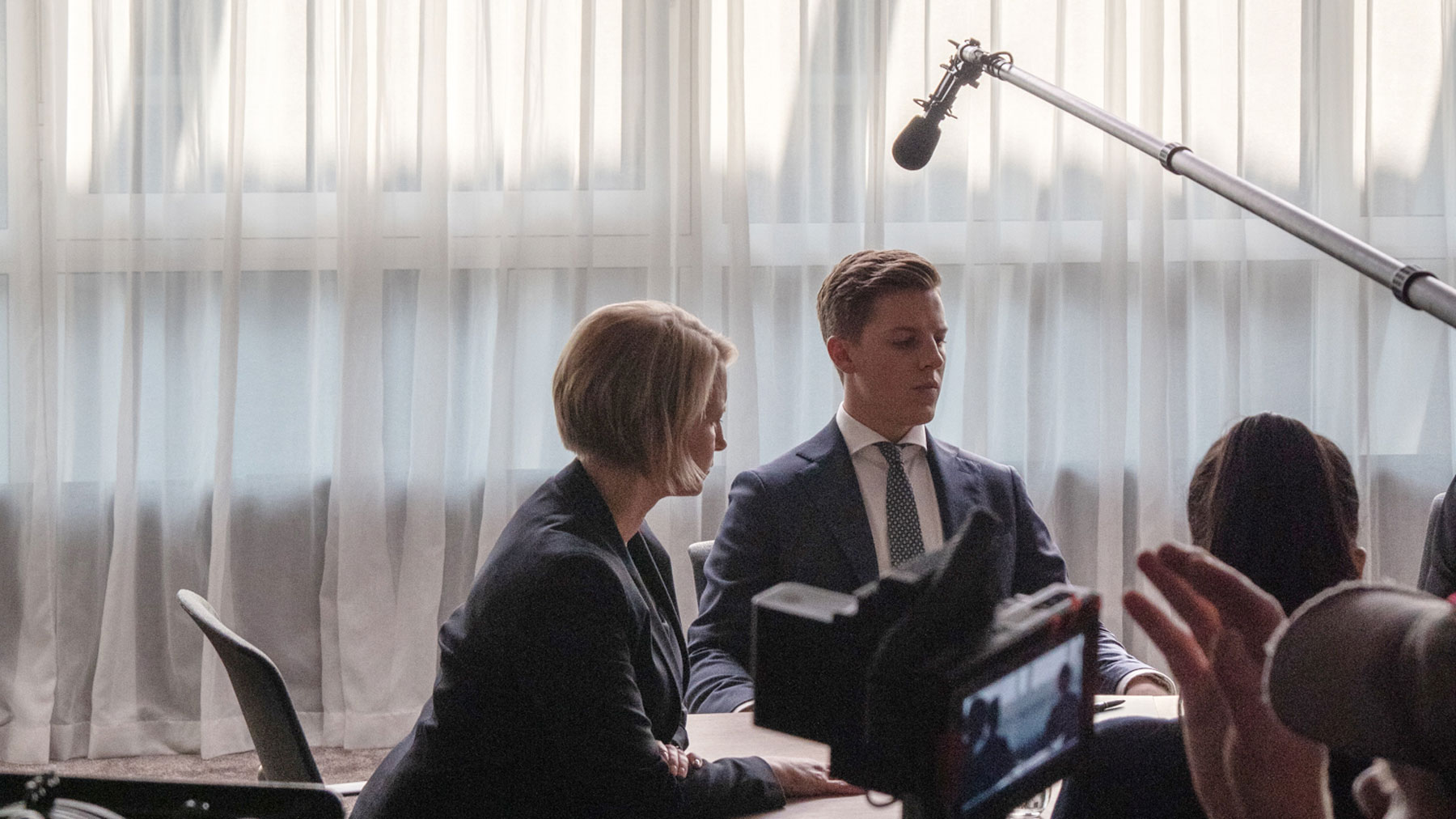 Vinge strengthens its board of directors and management

Advokatfirman Vinge has developed the organization in order to strengthen and render the operations more effective. 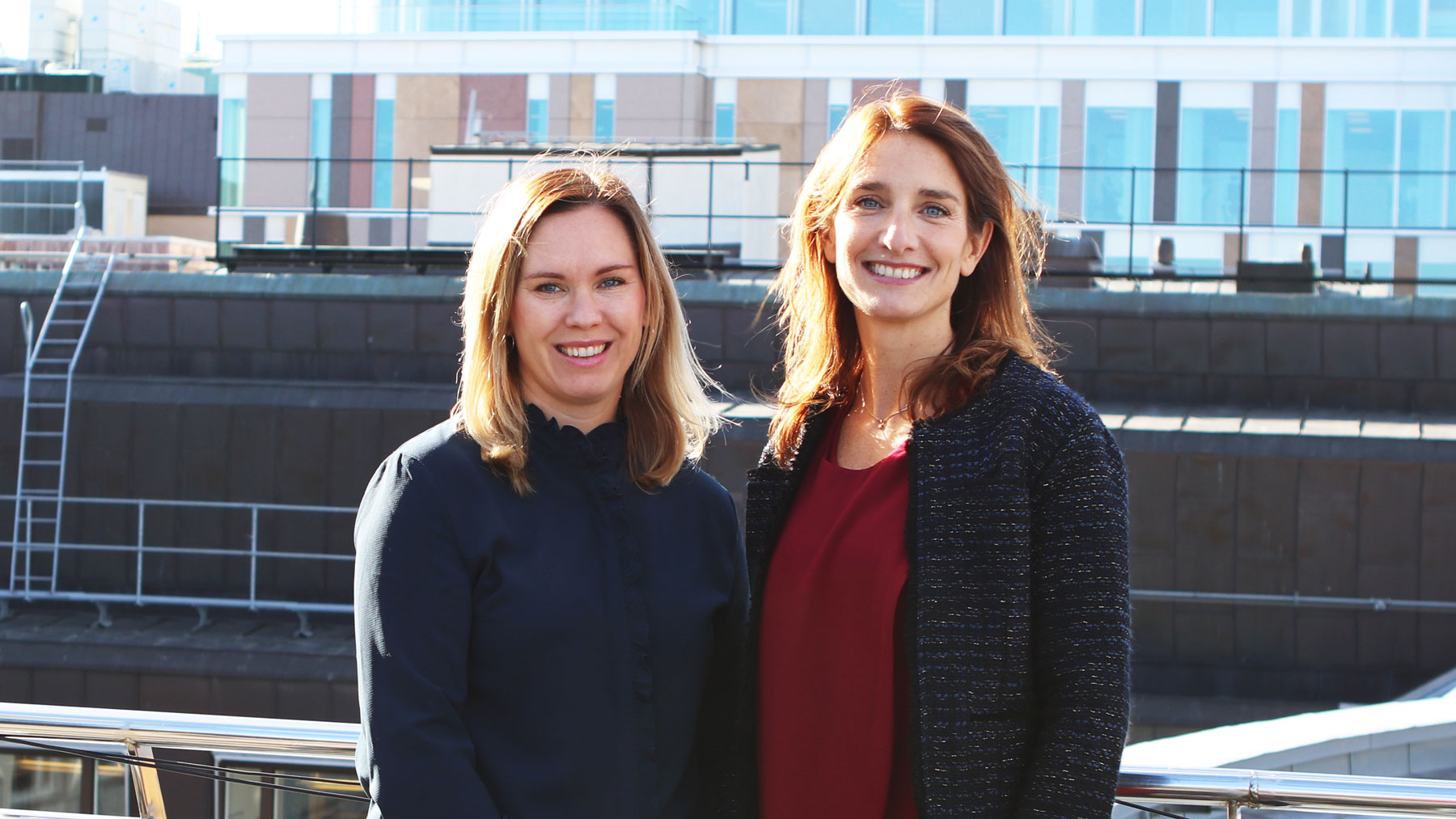 ”During the last few years, Vinge’s Banking and Finance practice group has grown significantly and strengthened Vinge’s position as one of the leading banking and finance firms in the country”, says Mikael Ståhl, advokat and partner at Vinge.” 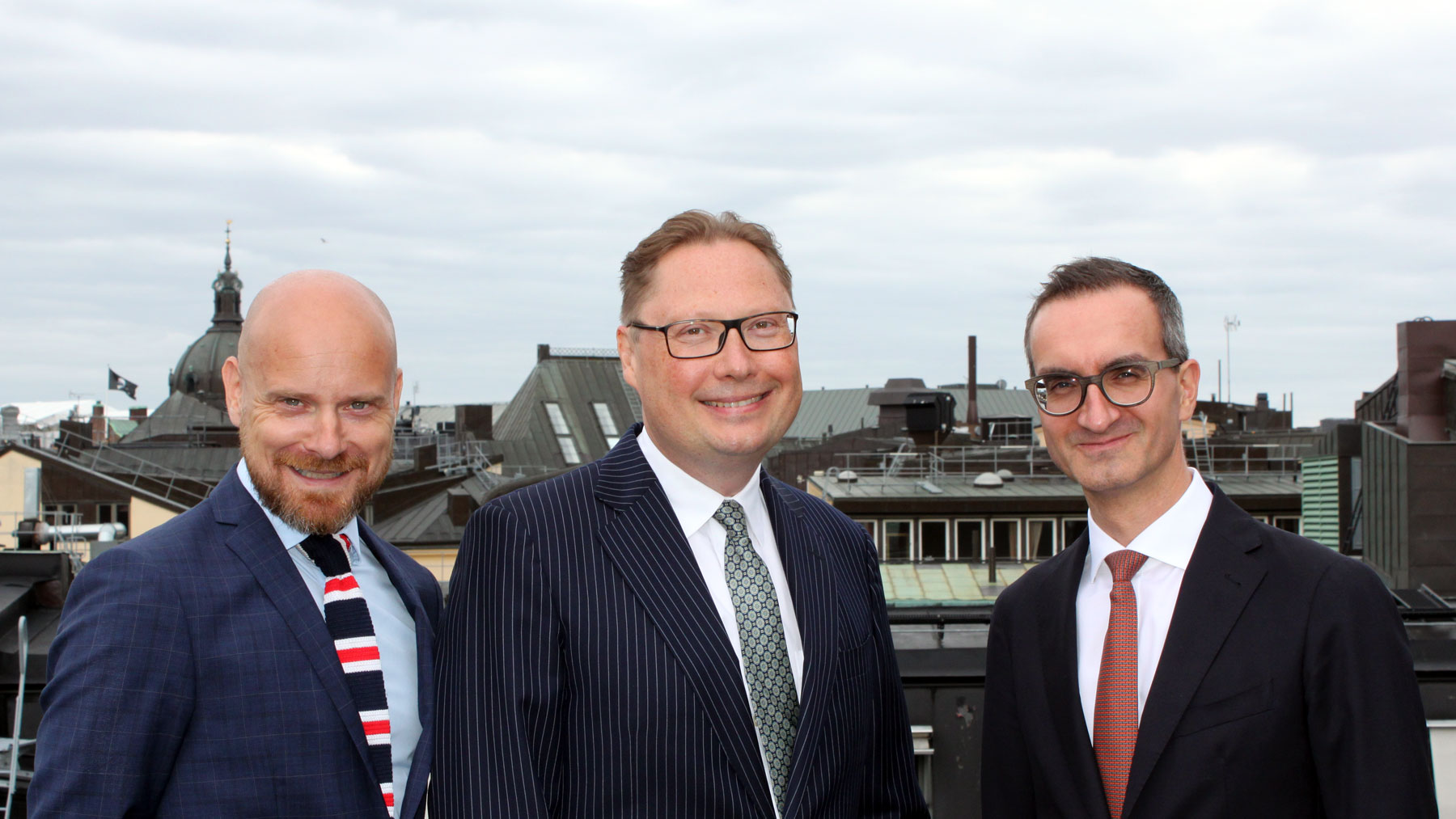 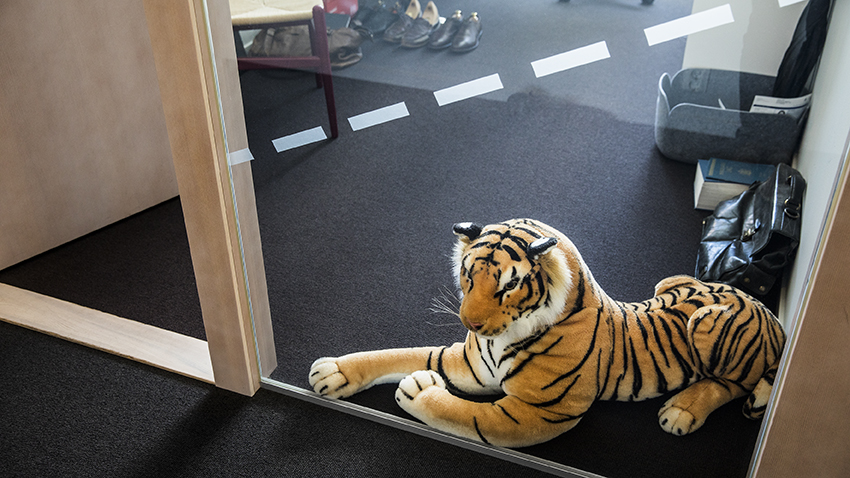 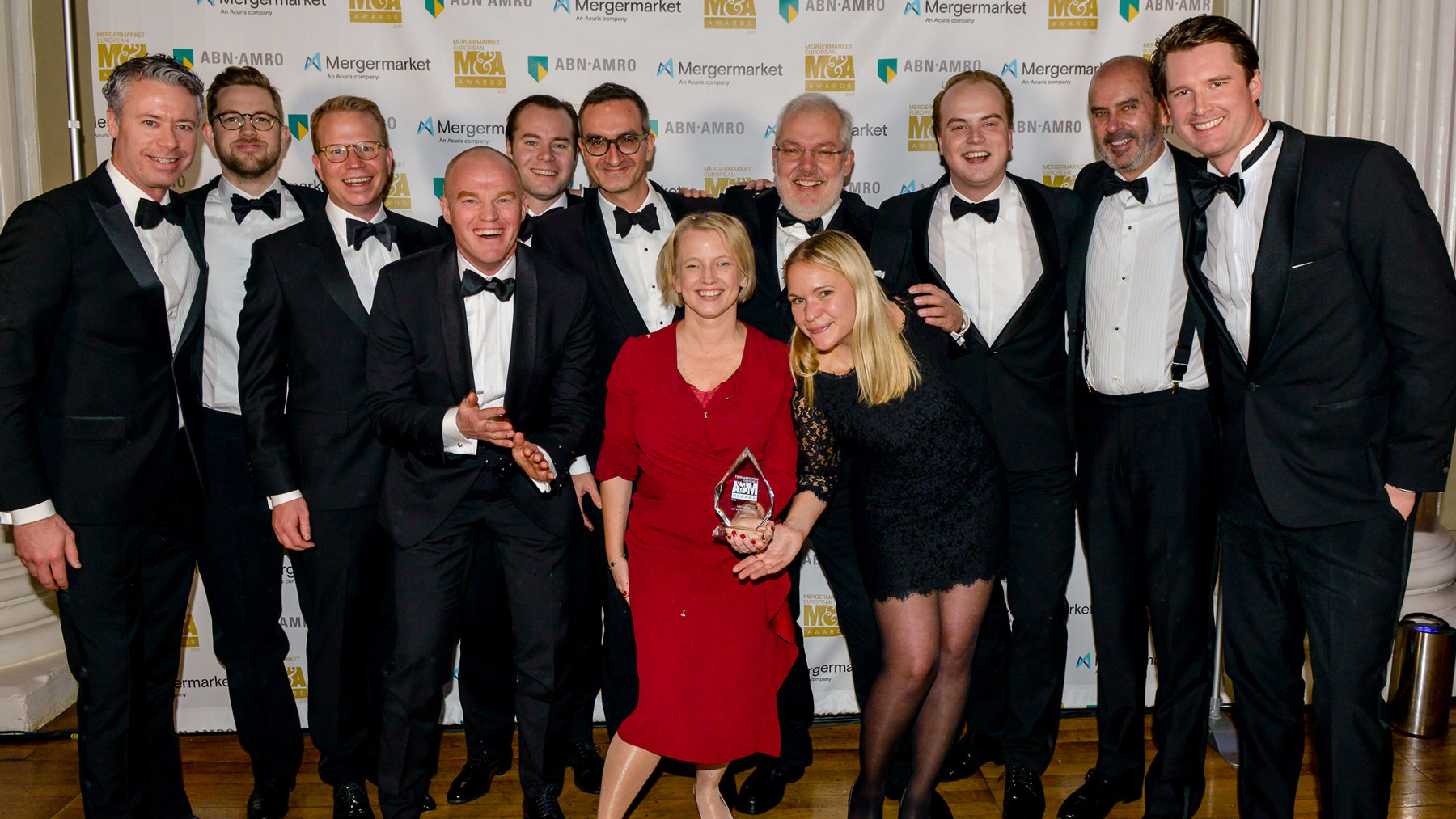 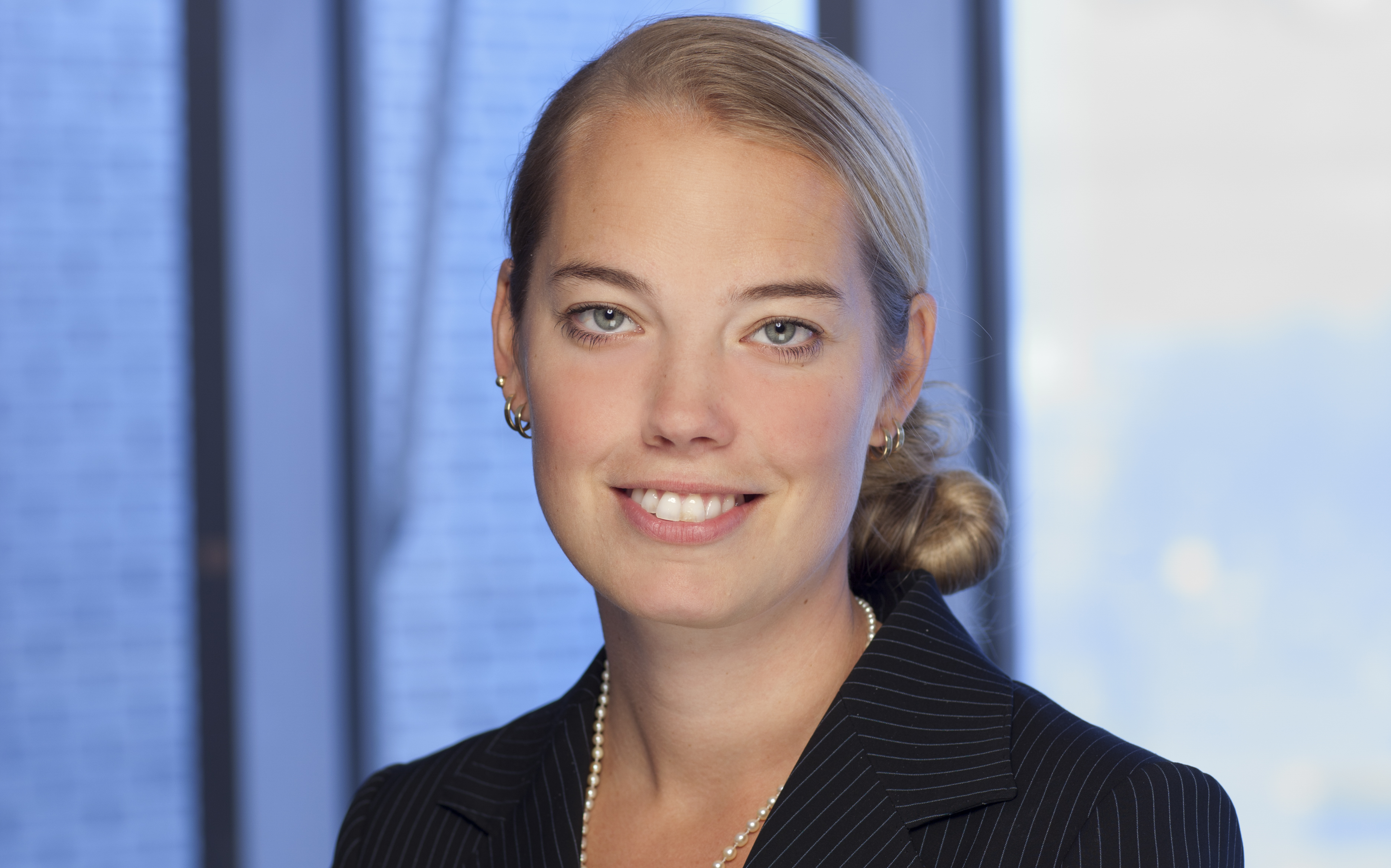 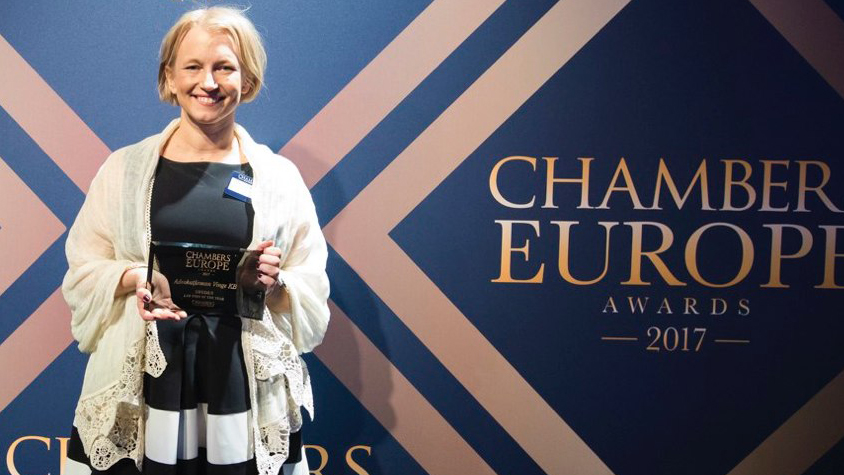 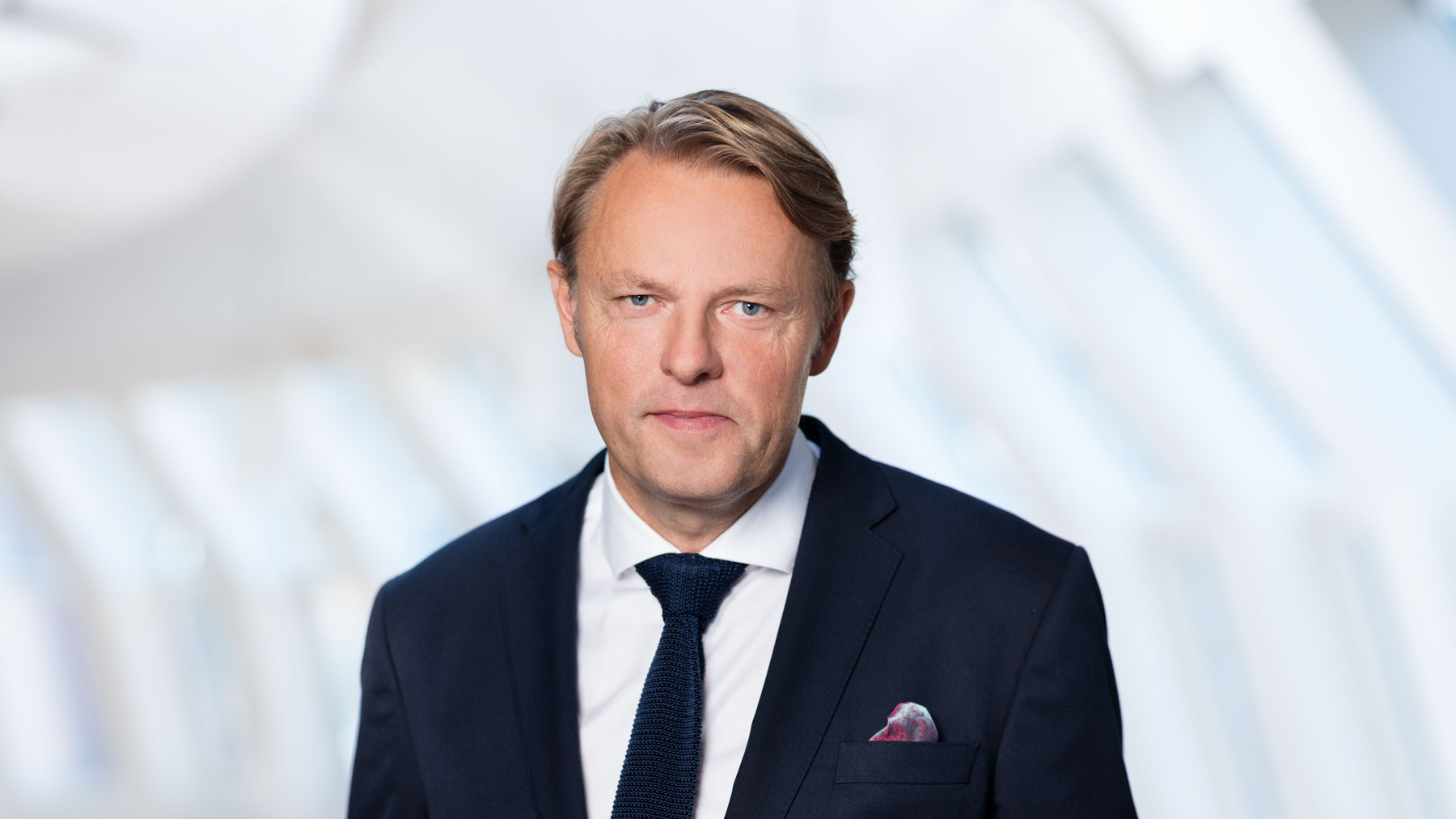 Vinge's tax law practice group has increased its capacity and expanded its areas of competence through the recruitment of tax expert and economist Thomas Andersson, who has joined Vinge as counsel at Vinge's Stockholm office. 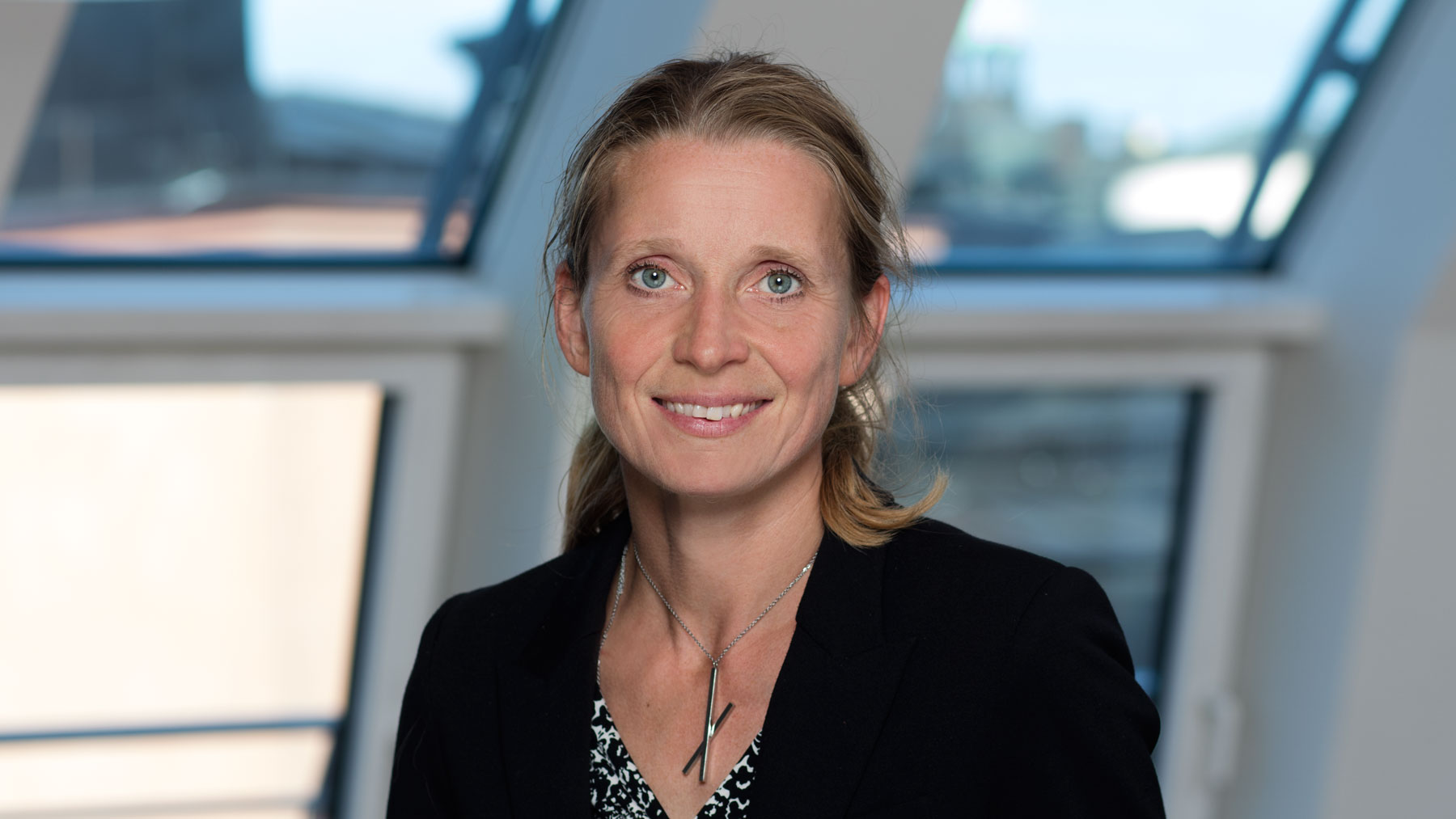 Vinge strengthens its position through the appointment of six new partners at the Gothenburg and Stockholm offices from 1 January 2017. The aim is to strengthen Vinge’s leading position within the real estate sector and to meet the increased demand for business law competence within Banking & Finance as well as Life Sciences & Health.

Vinge strengthens its Corporate Risk and Compliance team with the addition of Théo Jaekel a human rights lawyer who specializes in corporate responsibility in order to meet the increased demand for CSR advice.