– Many sales processes were interrupted or paused at the beginning of the Corona pandemic, but during May-June we have seen a turnaround, says Jonas Bergström, Head of M&A, Vinge Stockholm. Mainly, it is bilateral processes, although we have also seen some so-called controlled auctions with high level of competition in recent weeks.

The transactions that Vinge was involved in during the spring include Willis Towers Watson’s sale of Max Matthiessen to Nordic Capital, management’s sale of parts of Eleda to Altor, EQT’s sale of Hector Rail to Ancala Infrastructure, Veidekke’s sale of its real estate development business to an investor group, Evolution Gaming’s bid for NetEnt as well as the recapitalisation of SAS.

– The activity has been highest in the mid- and small-cap segments, but there are some signs that large transactions are slowly coming back. Over the last three or four weeks we have seen an increased inflow of new M&A assignments, which is of course gratifying,” says Jonas Bergström. “We also have quite a few requests regarding public bids and mergers and are also working on a handful of IPOs.

The transaction activity mainly includes transactions within industries that have not been particularly adversely affected by the pandemic, including IT/tech, life science, infrastructure, gaming and real estate and forests.

Although we have seen some transactions and capital procurements within sectors in crisis, it has not yet been as extensive as many feared. A few offensive directed issues of new shares have been carried out in a strong capital market, says Jonas Bergström. 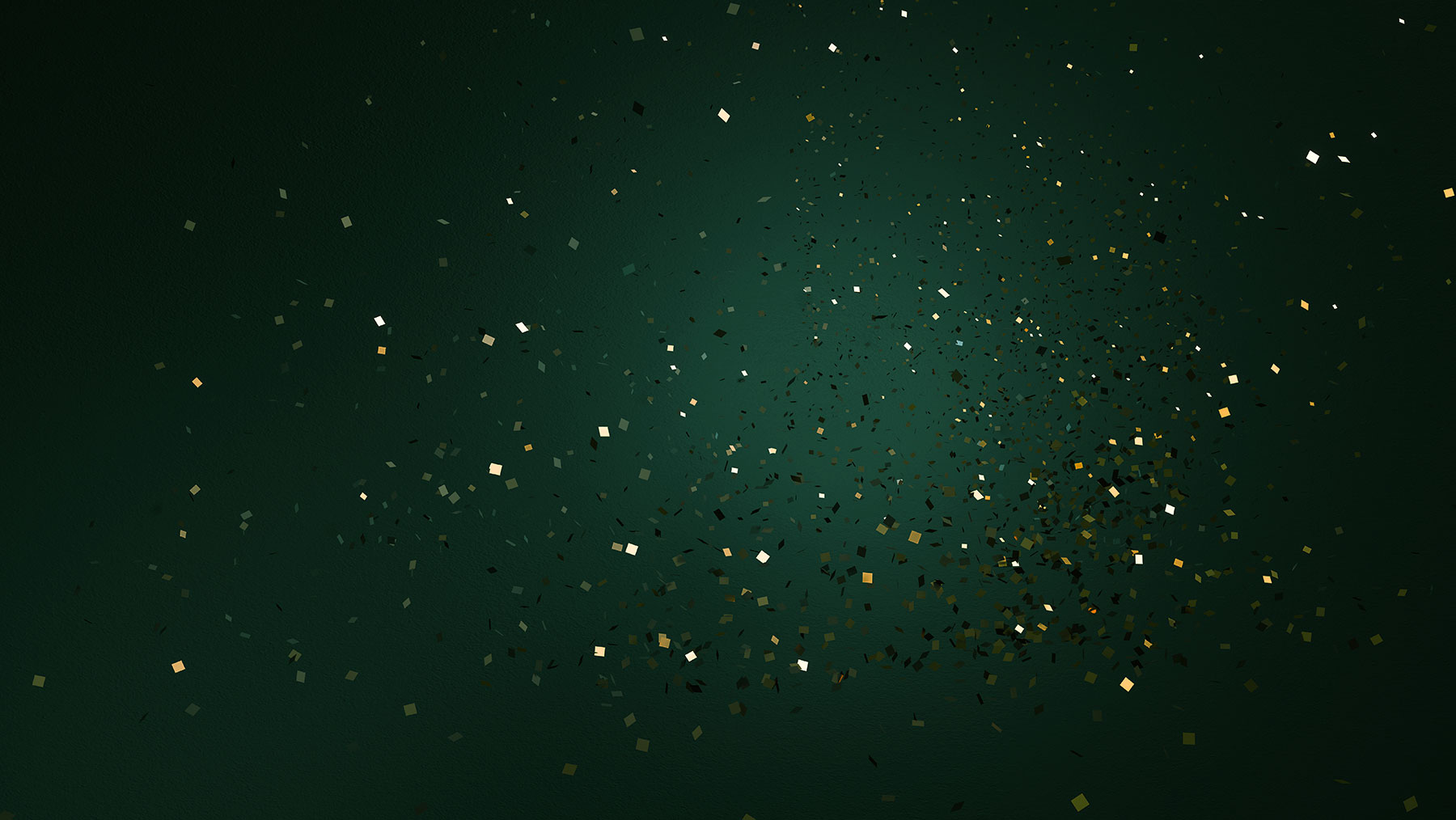