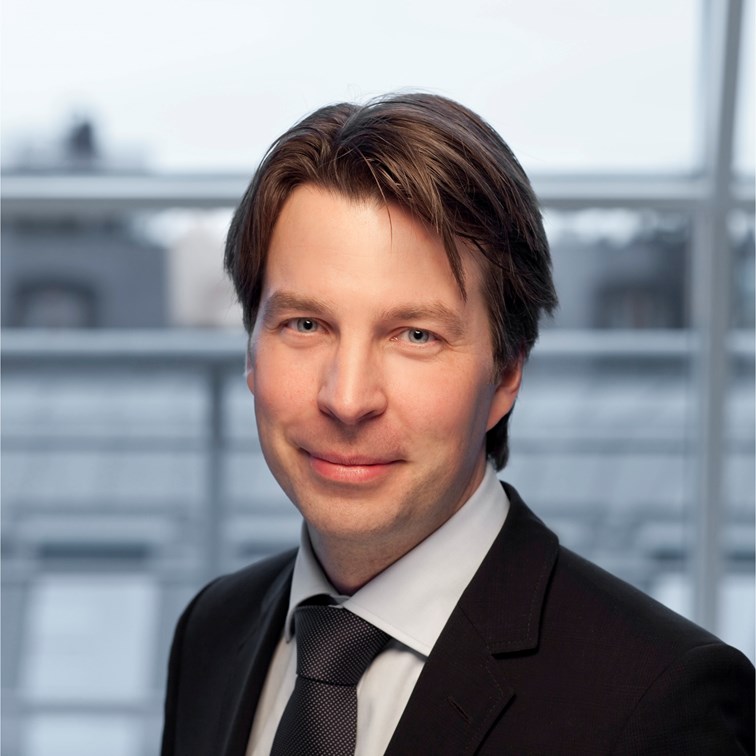 Marcus Glader specialises in competition law and is a partner in Vinge’s specialist practice group, EU, Competition & Regulatory. Marcus works with all types of EU and competition law matters and focuses in particular on transactions, abuse of dominance issues and competition law litigation. Marcus has a wealth of international experience and is ranked as one of the top five competition law specialists in Sweden. He holds a Doctor of Laws and is a guest lecturer at Lund University and is also regularly engaged as a guest speaker at conferences and seminars.

Marcus Glader is among the market's most expert antitrust advisers. He frequently assists major multinational corporations with abuse of dominance and merger control issues. Chambers & Partners 2021

‘Marcus Glader stands out for his availability and his commercial mindset. He can weigh risks and give clear recommendations to clients on what to do.‘

‘We have been very impressed by the performance of Magnus Glader and Sebastian Örndahl. They have in-depth knowledge of competition law matters and the quality of their work has been outstanding. Their availability is great and it has been a real pleasure to work with them.‘ - Legal 500 2020

Marcus Glader is highly regarded among peers, offering competition law expertise in merger processes, abuse of dominance claims and dawn raids. He acts at both a domestic and cross-border level, advising clients from a variety of sectors including TMT and finance. - Chambers & Partners 2020

Marcus Glader  is highly experienced with handling merger controls on a global scale, in addition to disputes pertaining to abuse of dominance and other competition-related litigation. A client says he "combines great legal skills with a solid business understanding, offering flawless and extremely well thought-through advice," also noting: "He is very good at managing different stakeholders." Chambers & Partners 2019

Described by one source as a "very smart lawyer who is open-minded," Marcus Glader is known for his particular focus on transactions and merger control, as well as handling abuse of dominance issues and competition law litigation. One client praises his appreciation of the "commercial angle," while emphasising that he "still has the technical skills and knowledge to tell the client the consequences." - Chambers & Partners 2018

Marcus Glader remains a popular choice for his expertise in matters involving the EU Commission, including merger control mandates and cartel investigations. One source reports: “He is very commercial and helps the organisation to go for a risk-based decision understanding the consequences.” (EU& Competition). - Chambers & Partners 2017

Marcus Glader is praised by clients for having a "vast theoretical knowledge base combined with well-developed business acumen." He is particularly experienced in merger controls and competition litigation (EU& Competition). - Chambers & Partners 2016

Marcus Glader previously worked in Brussels for many years and is able to advise clients on EU law. He has particular expertise in the competition law aspects of corporate transactions. (M&A) - Chambers & Partners 2016

Marcus Glader is an expert in EU competition law and has many years' experience working in Brussels. He is particularly knowledgeable when it comes to abuse of dominance proceedings. (M&A) - Chambers & Partners 2015 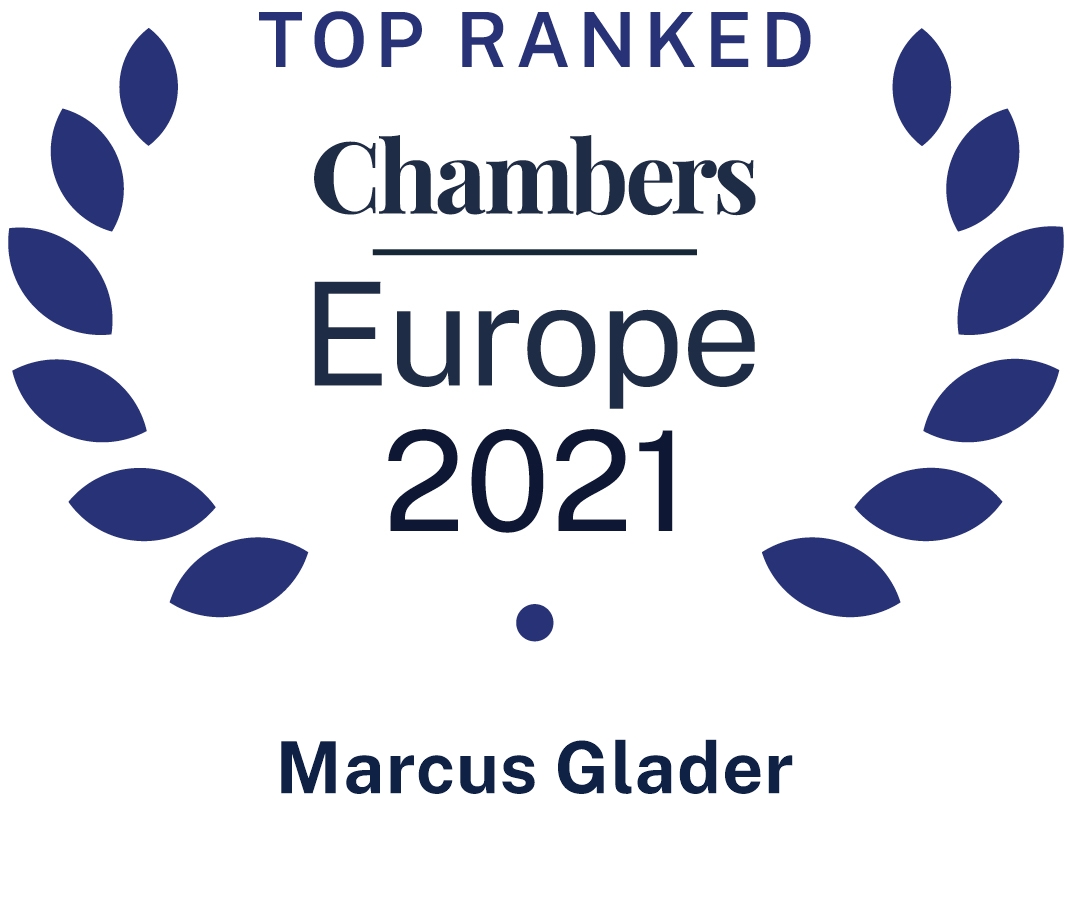 Vinge advises EQT in connection with the acquisition of Anticimex

Vinge has advised EQT in connection with the signing of a combination with Exeter Property Group, a…

Vinge advises EQT on merger of FocusVision and Confirmit

Vinge advises CGI on its offer for Acando

CGI Inc. has announced a recommended cash offer to the shareholders of Acando AB (publ) to tender al…

Vinge advises funds managed by Triton in connection with acquisition

Vinge advises Tele2 in the merger with Com Hem

Vinge has advised funds managed by Triton in connection with the acquisition of KEWAB, a supplementa…

Vinge advises DGC One AB (publ) (“DGC”) in connection with EQT’s acquisition of 85.2 percent of the…

Vinge has advised Europart in connection with its acquisition of Trailereffekter and LVD Lastvagnsdelar, two distributors of parts for heavy vehicles, from Axel Johnson International.

Vinge is advising Nytida, which is part of Ambea, in connection with the merger with Solhagagruppen…

Vinge has received the highest ranking in 14 of 18 categories in Legal 500’s recently released rankings.

The following practice areas have been awarded Tier 1 in The Legal 500’s EMEA guide: Banking & Finan…

As previously described, the Swedish Competition Act (2008:579) will be amended in several important…

The Dominance and Monopolies Review

“Best Practices in Article 101 and 102 Proceedings: Some Suggestions for Improved Transparency”