The launch of Vinge’s Expert Panel is in full progress

Vinge Expert Panel was presented to an invited audience of 35 in-house lawyers during an afternoon mingle at the Stockholm office on 16 January this year. Finn Madsen gave the opening speech and provided a brief presentation of the new concept.

In her capacity as keynote speaker, Elisabet Wenzlaff then recounted her experience of handling disputes. Elisabet emphasised the necessity of conducting an exhaustive evaluation of the relevant company’s legal and commercial position before deciding whether to litigate. Elisabet is, among other things, a board member of Apoteket AB and former general counsel at Volvo PV. This was followed by a lively panel debate with Alfa Laval’s general counsel, Mikael Wahlgren acting as moderator. The panel consisted of professor Christina Ramberg, former general counsel at Securitas, Bengt Gustafson, Elisabet Wenzlaff and advokat Kristian Jönsson from Vinge. Professor Jan Andersson from Stockholm University and professor emeritus Ulf Jensen from the Faculty of Engineering at Lund University also participated in the debate.

It was gratifying to note that the presentation was attended by in-house lawyers from a number of large Swedish and multinational companies and the audience not only consisted of representatives from companies in the immediate vicinity but also from other parts of the country. The Panel received a large number of questions from the audience, which must be viewed as an indication that there is a significant degree of interest for Vinge Expert Panel.

Following the launch, efforts are now being directed towards follow-up enquiries with the participants and contacts with legal and commercial publications. By way of conclusion, we would also like to state that former general counsel, Viveka Sten, who will also be a member of the Expert Panel, made reference to Vinge Expert Panel in a debate article in InfoTorg Juridik on 27 January. Click here to read the article. 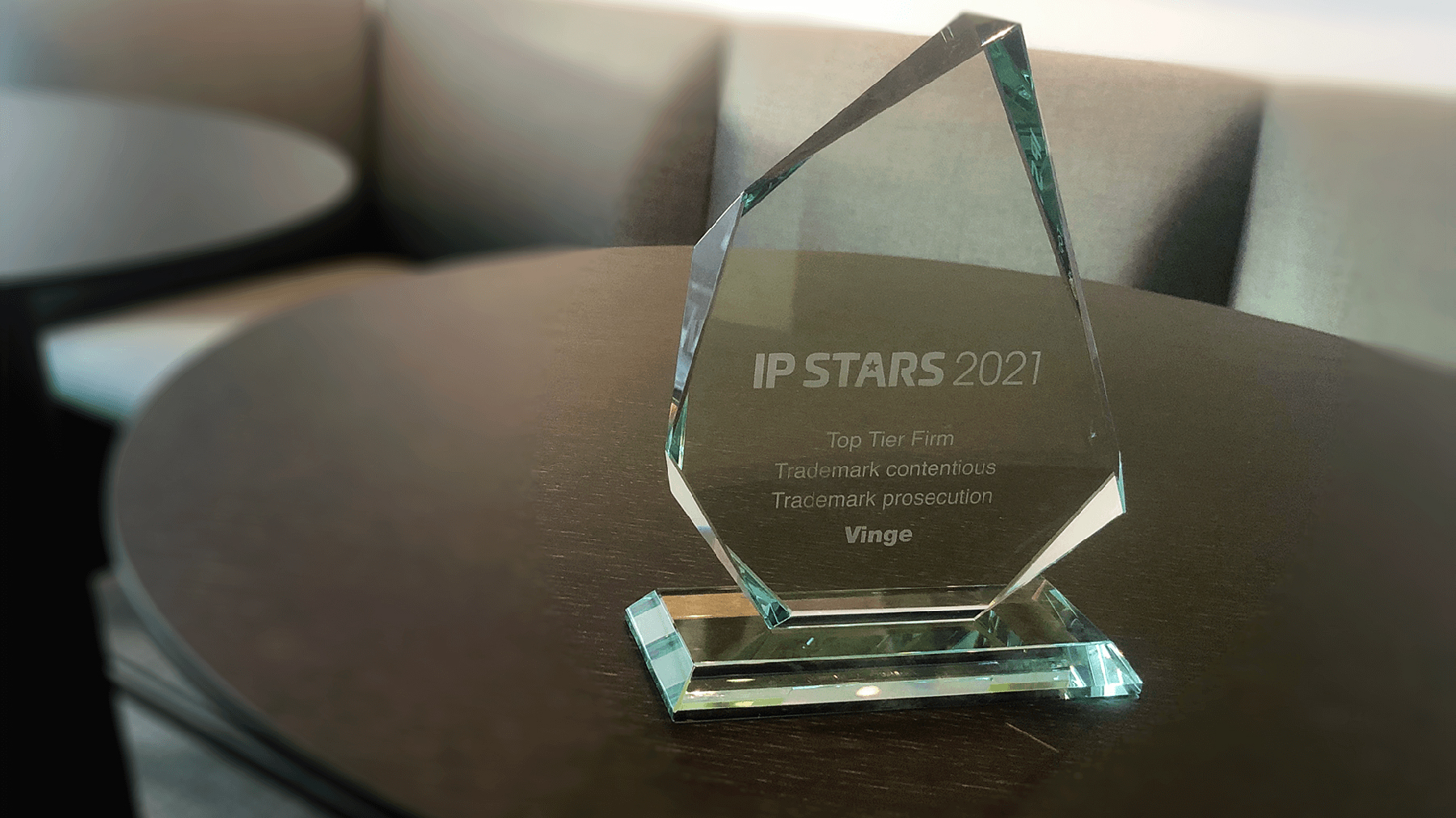