Here you can read all our press releases and download high-resolution images. 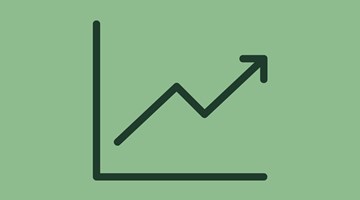 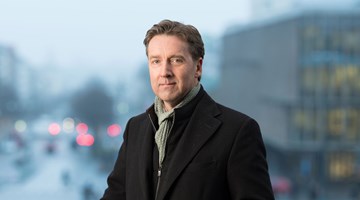 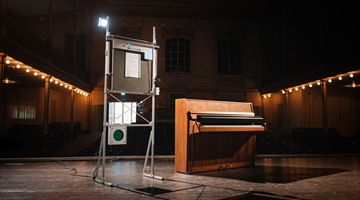