What image do you want to convey to future generations? A Day is a unique, global photo documentation project where the goal is to collect as many photos as possible taken on 15 May. The main purpose of A Day is to increase the understanding between people and different cultures with the help of photos.

As one of A Day’s co-operating partner, Vinge has, among other things, advised on the project’s legal structure on a pro bono basis.

“The organisation wants to be able to use the photos in many different ways but at the same time the participants must feel confident that the photos won’t appear in contexts that they are uncomfortable with. This is a particularly important consideration if you want to attract professional photographers. A Day will not acquire title to the photographs bur, rather, only the right to use them in certain contexts”, says David Andersson is Vinge's project manager for this project.

Household names
Jeppe Wikström is one of Sweden's most popular photographers and one of the project’s initiators. He has previously initiated photography projects such as "A Day in Sweden" and "Stockholm from Above". Jeppe Wikström urges people worldwide to take photos to document their daily lives on 15 May 2012.

Behind the project is the Swedish non-profit organisation, Expressions of Humankind, which is supported by many well-known profiles. Among the members of the organisation's global advisory council are Desmond Tutu, Martti Ahtisaari, Sir Richard Branson and Robyn.

The photos will be uploaded to www.aday.org and will be shown online. They may be used for non-commercial purposes, e.g. in research and education. Some of the photos will be selected for photo books and shown in exhibitions worldwide, for example at Kulturhuset in Stockholm and at the Museum of World Culture in Gothenburg. 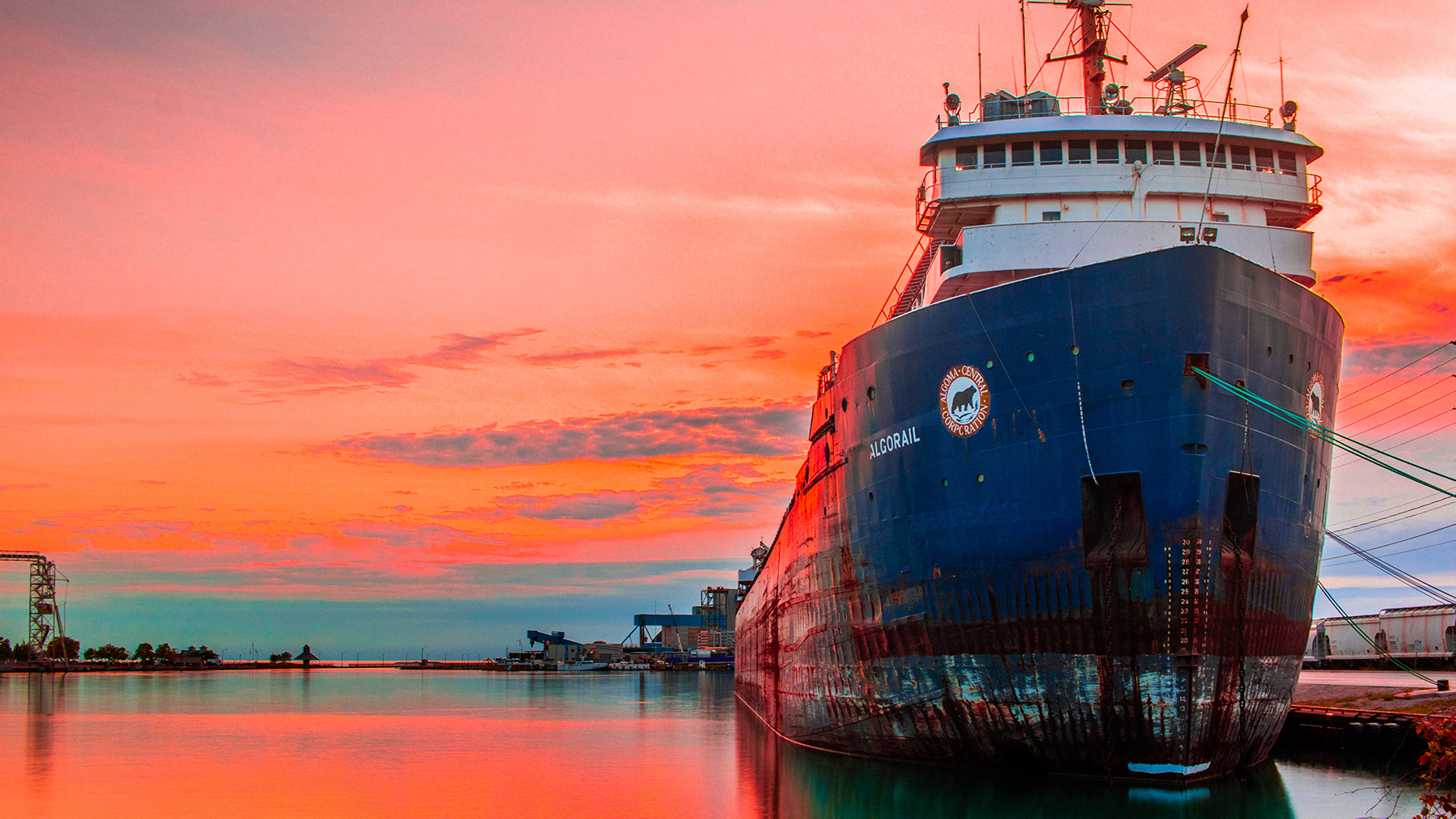