Collector Bank AB (publ), a subsidiary of Collector AB (publ) whose shares are listed on Nasdaq Stockholm has prepared an MTN program with a frame of SEK 5 billion for lending on the Nordic capital market. Collector intends to issue an SEK denominated non-subordinated and non-secured bond with a maturity period of three years, subject to a reservation for customary market terms and conditions and final confirmation from Collector Bank. Vinge has advised Collector in conjunction with the terms and conditions governing the MTN program as well as the base prospectus which was approved by the Swedish Financial Supervisory Authority on 8 February 2017. 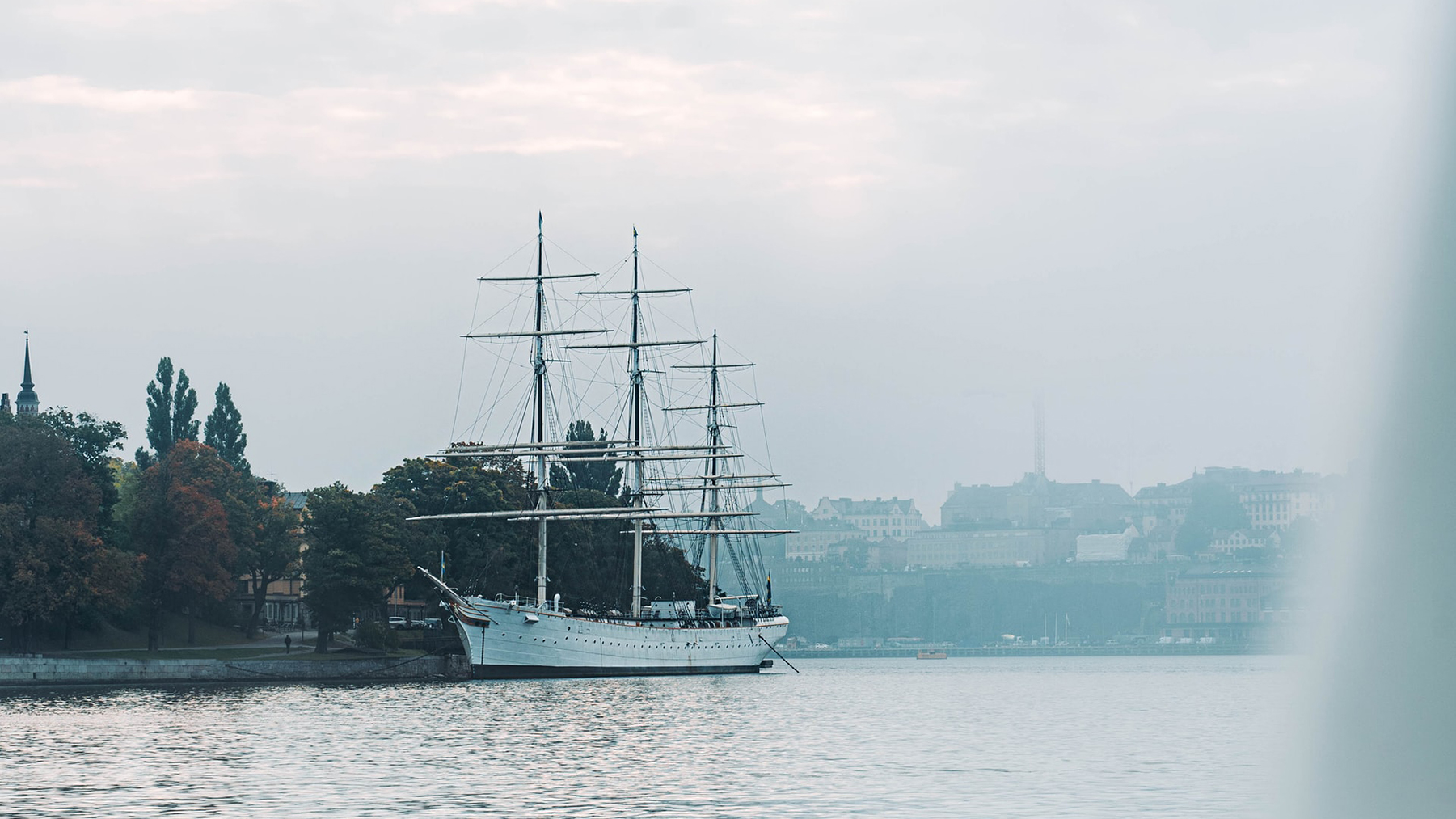