Vinge has advised Baseload Capital Sweden AB (publ) in connection with its issuance of MSEK 500 senior secured green bonds under a framework of MSEK 1,500.

The bonds have a tenor of four (4) years and carries an interest rate set to 3 months STIBOR plus 825 basis points. DNB Bank ASA, Filial Sverige acted as sole arranger and issuing agent. The bond proceeds will mainly be used for the development of geothermal power plants in accordance with the company’s green bond framework (which is aligned with the ICMA Green Bond Principles 2018). 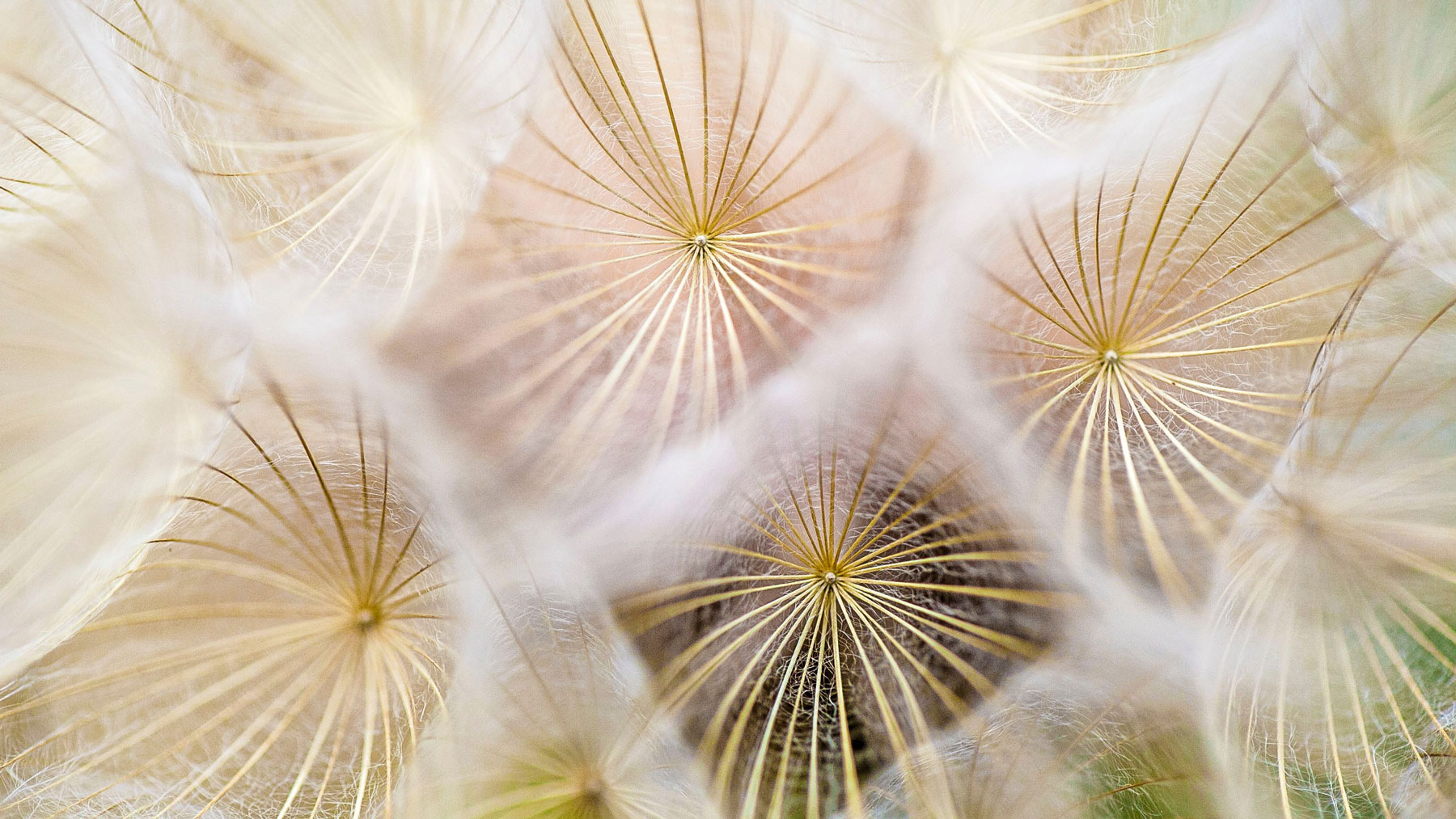